The Young And The Restless (Y&R) Spoilers: Christian LeBlanc Teaches His Roomie How To Eat Cereal And It’s Hilarious 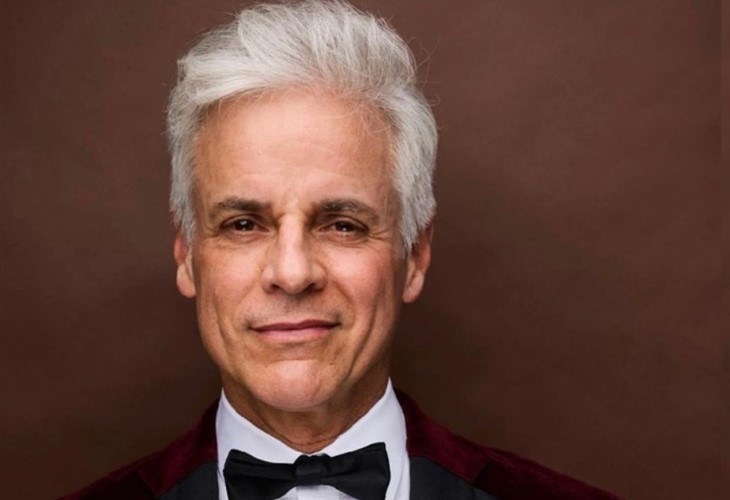 The Young and the Restless (Y&R) spoilers reveal that Christian LeBlanc’s character Michael Baldwin had been doing Victor Newman’s (Eric Braeden) dirty work in Peru when he went off the radar. His loved ones thought he was dead until his brother Kevin Fisher (Greg Rikaart) triumphantly brought Michael back home safe and sound to the love of his life, Lauren Fenmore (Tracy Bregman).

What was the actor doing during his mini work break while his character was missing offscreen? He was busy arranging for a new roommate!

LeBlanc wanted to share his good news with fans and spilled the news on his Insta. Who is the handsome and talented actor’s new roomie? None other than Baby Yoda!

His real name is Grogu and LeBlanc showed how he is learning to adjust to his new pal in a video which showed him describing Lucky Charms to the charming roomie while eating a bowl of the snack. He said, “well, marshmallows. Marsh. Mallows! The point is to eat them and not the brown stuff.”

Y&R spoilers – Michael LeBlanc Has A Great Sense Of Humor

LeBlanc then noticed that Grogu was watching TV: “What are we watching?” he asked, then heard Elsa singing “Let It Go” in Frozen. “No, no, no, no … Where’s the remote?”

Naughty little Grogu giggled and didn’t cough up the remote as asked. “No, that’s not funny,” LeBlanc told him. “Where’s the remote? You know what? I got this.”

And then just like magic, LeBlanc raised his hand, and the television show switched to The Young and the Restless. Was Grogu mad? Nonsense! He loved it and laughed.

“Yeah,” LeBlanc said, “I thought you’d like that. Booyah.”

One fan was not a fan of the way breakfast went down however, saying, “Nah, eat the brown stuff first and your dessert is the marshmallows.” And another funny fan chimed in to say, “just ‘Let It Go.’”

Now that Michael is back safe and sound in Genoa City, will he be a part of the plan to take down the man who had him taken back in Peru? You bet he will, Michael always gets his man!