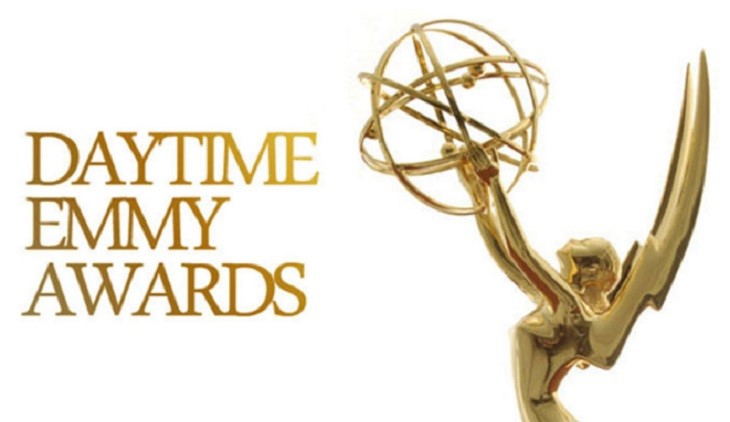 The 49th Annual Daytime Emmy Awards is presented by the National Academy of Television Arts and Sciences (NATAS). This Emmy presentation will honor the daytime programming from 2021. The award show is set to be held in June.

The Emmy ceremony realignment was announced in December 2021. An increase in streaming made it hard to distinguish what shows were daytime and what shows were nighttime. Now the two ceremonies’ scopes revolve around themes and frequency instead of only air time. There are several changes that will affect the 49th Daytime Emmy Awards in June 2022 and the 74th Primetime Emmy Awards in September 2022.

Daytime dramas, are defined as “any multi-camera, weekday daily serial, spin-off or reboot”. Most other scripted dramas and comedies will have to enter the Primetime Emmys. For example, limited series like Days of Our Lives – Beyond Salem may be streaming only but is a daytime show while The Bay will move to primetime. Talk shows may now petition the academy on which Emmys they want to be judged in. Children’s programs have moved to the Children and Family Emmy Awards. Morning shows have moved to News And Documentary Emmy Awards.

Daytime Emmy Awards – Where Will The Awards Be Held?

According to SoapCentral the Daytime Emmy Awards will be live for the first time since 2019. The Emmys are set to be held at California’s Pasadena Civic Auditorium. The ceremony will begin at 8 PM EST, and viewers will be able to tune in on CBS or the Paramount+ streaming service. This year’s program will offer a return to normalcy for viewers and attendees because the Emmys will be live for the first time since COVID threw the world into a tailspin. The ratings of this airing are extremely important considering ratings dropped 23 percent from the previous year’s broadcast.

Daytime Emmy Awards – When Will The Nominees Be Announced?

The Daytime Emmy nominees are expected to be announced in May. Last year General Hospital scored several Emmys including, Outstanding Drama Series, Outstanding Directing Team, Outstanding Performance By a Lead Actor (Maurice Benard), and Supporting Actor (Max Gail). Outstanding Writing Team went to The Young And The Restless as did Best Supporting Actress (Marla Adams). The Bold And The Beautiful’s Jacqueline MacInnes Wood walked away with Outstanding Lead Actress. Will General Hospital remain the top winner this year? How will the new rules concerning the Emmys change the dynamics of the awards?

Fans are excited to see the live award show after two years of streaming. Will ratings increase after a two-year absence? Will the return of the Emmys to television make things seem a little more normal in the world of television drama? Check out the Emmys and the new changes this June on CBS and see.

You might also likeMore from author
This Is Us