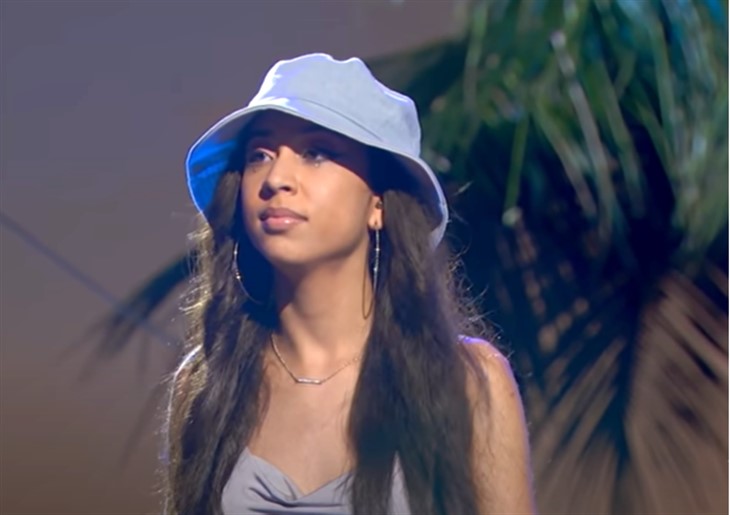 American Idol fans from Massachusetts who loved the performances by Scarlett felt frustrated and sad when she was eliminated this weekend. After getting through to the Top 24, they were hopeful that she might get through to the finals. Anyway, it didn’t work out like that and she went home. Naturally, they felt unhappy that she left when people like Dan Marshall stayed.

Three people went home instead of four because of the departure from the show by Kenedi Anderson. Recall, fans were shattered to hear about her self-elimination and people still speculate on what happened. The top theory is that she decided she’d make a better career without being tied to the show. One of the eliminated three was Scarlett.

For a while, those American Idol Idol fans who love the energy of Cameron Whitcomb worried that he might also be eliminated. Actually, they disagree with the judges that his energy distracts from his performance. Anyway, he made it through, and fans sighed with relief. But, Danielle Finn and Sir Blayke were not as fortunate.

American Idol Spoilers – Scarlett Aliz Out But Dan Marshall Is In

Ryan Seacrest made the announcements about the elimination, Dan Marshall had made it through the Top 20, but Scarlet Ayliz hit the end of her road. When the Idol Instagram page revealed the news, people felt very upset. Actually, it can’t be easy for Dan to see so much negativity on the post. He thanked his fans for keeping him in, but plenty of people slammed him.

American Idol fans who felt sad about Scarlett felt that she was much more talented than Dan. One of them said, “NOOOOOO SCARLET WAS BETTER.” Similarly, another fan complained, “Can’t help but laugh… should have been one of the two ladies. Their stage presence and vocals are far more advanced.”

American Idol fans who liked Dan were not complaining, but some people felt that his performances were “boring” when compared to Scarlett’s. This comment arrived: “Wrong decision here.”

Well, not everyone feels that Dan was the wrong choice. After all, his performance seemed particularly strong in the Top 20 elimination round. One fan wrote, “Great performance @danmarshallofficial. Good for you in the Top 20. [You’re] so fun to watch!!!”

Others agreed and a fan commented, “Congratulations to Dan for making it to the Top 20. He redeemed himself by picking the right song choice. Good to see him with his guitar again. He may be inexperienced, but he’s improving week after week after week.”

What are your thoughts on Dan being in and Scarlett leaving the show? Sound off in the comments below.