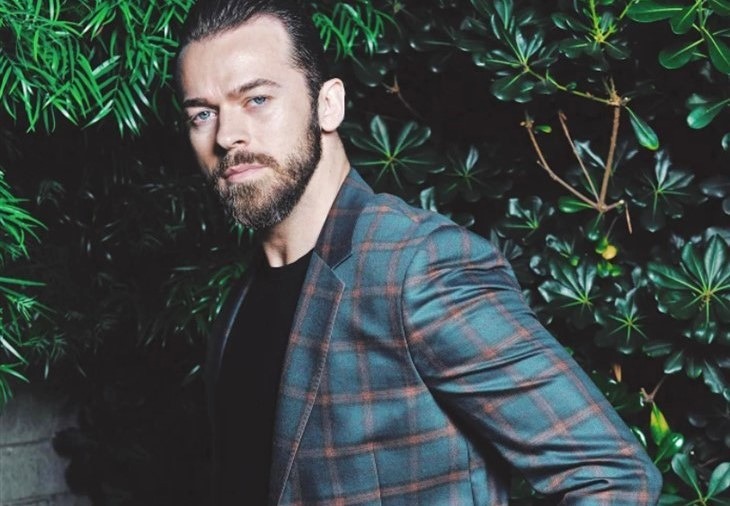 Dancing With The Stars Artem Chigvintsev has addressed rumors that host Tyra Banks may be exiting the long running ABC dance series. While attending the Space at Neon Carnival hosted by DIRECTV on April 16, Chigvintsev shared with US Weekly that he is unsure about whether Tyra Banks will continue on with the ABC show. Chigvintsev went on to add that he was informed that the show would make its move to Disney+.

“As far as the show goes, the only information we received of it is we are going to be on a different platform, but as far as like, who’s going to be part of it and even ourselves as dancers, I’m not sure,” Chigvintsev shared.

The 39-year-old Dancing With The Stars professional went on to reassure fans that more information about the changes involving show will be revealed in the near future as Dancing With The Stars makes its move from ABC to Disney+. Chigvintsev commented that he and his peers aren’t always the first to learn about changes as well.

“I feel like there’s a lot of time ahead of us right now. So, we haven’t got any information on that,” he added. “We’re definitely not the first people to find out what’s going on.”

Whether or not Tyra Banks will return as host has come into question since the show has yet to confirm her return for the upcoming season. Banks first joined the show in 2020. Since joining the show, there has been several sources that have shared Tyra Banks’ diva ways.

Who Is The Real American Idol Front-Runner, HunterGirl? https://t.co/ifrUK3bCFY pic.twitter.com/UU2VVFYXdK

Brooke Burke made comments earlier this month about Banks’ attitude on the set, calling the former supermodel a diva. Burke made the comments while speaking on the Behind the Velvet Rope podcast.

“There’s nothing wrong with that, and I’m not saying anything bad about her. Be a diva,” Burke stated. It’s [just] not the place to be a diva. Your pros are the diva[s], your winners, your perfect 10 score dancer who’s never done it — that defines diva in the ballroom.”

Banks isn’t the only cast member in limbo as judges Carrie Ann Inaba, Len Goodman, Derek Hough and Bruno Tonioli have yet to be confirmed for a return to season 31.