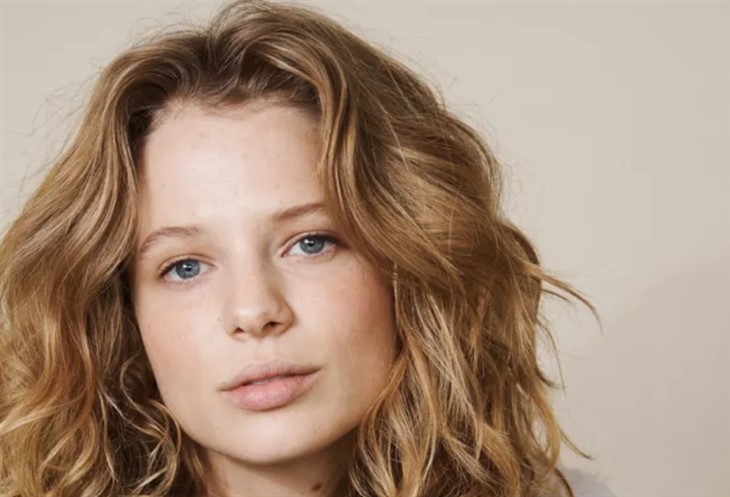 The Young and the Restless (Y&R) spoilers for the week of April 25, 2022, show that a tiny tot is coming back to the screen, and a major character has been recast. Summer Newman is the daughter of Phyllis Summers (Michelle Stafford) and Nick Newman (Joshua Morrow), therefore an important legacy character. Hunter King has left the role and Allison Lanier has been tasked with bringing the character to life. Before we get too far ahead of ourselves, let’s dish all the comings and goings that fans can look forward to this week.

The Young And The Restless Spoilers – The Week Of April 25, 2022, Brings Back A Tiny Favorite

Michael Mealor returns to Genoa City, Wisconsin this week as Kyle Abbott, Summer’s husband. He will appear as will Kellen Enriquez who reprises his role as Kyle’s son Harrison Abbott.

Both Kyle and Harrison are coming back to town, and Summer will be seen soon. We guess that she has important business to wrap up in Italy before she can come home, and we can tell you that explosive show spoilers reveal that the blonde vixen returns with a secret!

Allison Lanier will have a tremendous opportunity to make the role of Summer Newman her own. This is her first daytime role and her credits include a couple of indie movies and the Amazon series Red Oaks.

She and Kyle Abbott left behind her parents Phyllis Summers and Nick Newman and his dad Jack Abbott (Peter Bergman) in order to relocate to Italy for business.

The Young and the Restless spoilers: What Happens in Genoa City, Wisconsin the week of April 25, 2022?

They will come back to a huge and epic reveal, the fact that his mom Diane Jenkins (Susan Walters) is back among the living—reports of her death by the hand of Nikki Newman (Melody Thomas Scott) were premature.

Last week fans saw Jordi Vilasuso for the last time as Rey Rosales as the show has killed the character off in a car crash involving Victoria Newman (Amelia Heinle). He was the last of the Rosales clan still in town, a family brought in under the direction of departed EP Mal Young.