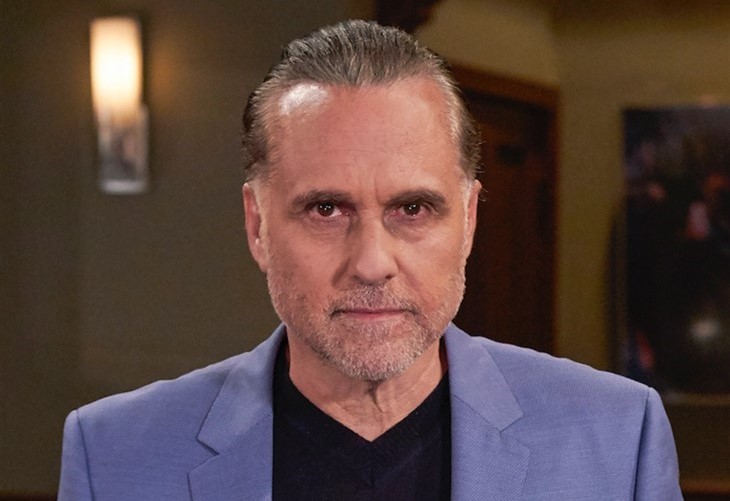 General Hospital spoilers and updates tease that Maurice Benard dropped a bombshell about the future of Sonny Corinthos in the daytime drama. The actor hinted at what’s to come for his character during a live State of Mind on April 24.

Fans have loved Benard’s character on General Hospital. The actor also explained that he’s satisfied with his work on the soap and he’s “really happy right now.”

However, the actor explained that how he feels toward his profession now is different from back when he first entered the entertainment industry.

“Sometimes it’s difficult, and it hits me in places… that I don’t like, like ugh.” How about stepping behind the camera? The actor said “it’s too much” for him. He explained that he’s already at a point in his life wherein he no longer wants to take extra stress.

Later on, the actor revealed that there will come a time when he’ll be done with acting. He doesn’t know what that will be but it’ll happen in the future.

And when that happens, Benard wants to focus on State of Mind and make a good living with his podcast.

Curtis Ashford (Donnell Turner) will confront Marshall Ashford (Robert Gossett) over his secret. Curtis will argue that Marshall should have come clean before.

As for Marshall, he’ll act as though Curtis will no longer have any problem because he’ll be leaving town soon. But fans can still expect to see him in upcoming episodes, which means he won’t be leaving Port Charles anytime soon.

Whatever Sonny’s plan is, Michael will surely be displeased when he learns that Sonny is trying to pressure Willow. He’ll make it clear that he doesn’t want anything to do with his father anymore.

Elizabeth will continue to have problems with her stalker. She freaks out once again when she learns that that security camera file has been corrupted.

Jordan Ashford (Tanisha Harper) thinks that the file was erased so nobody would find out about Harrison Chase’s (Josh Swickard) attack. She also thinks that it’s still connected to Liz’s stalker.

Be sure to catch up on everything happening with General Hospital right now. Come back here often for General spoilers, news, and updates.