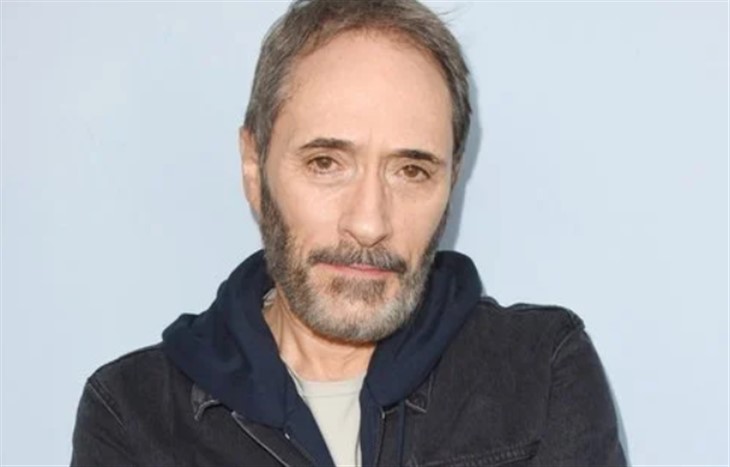 Days Of Our Lives spoilers and updates tease that George DelHoyo will make a guest appearance in a primetime series. The actor, who played the role of Orpheus on the daytime drama, is set to appear on Fox’s 9-1-1.

The actor will play the role of Romon Diaz in the episode titled Hero Complex, which is scheduled to air on May 9 on Fox. In the upcoming episode, Henrietta Wilson (Aisha Hinds) and Howie Han (Kenneth Choi) will find themselves in danger when they hunt someone who’s playing god and making himself look like a hero. As for Eddie, he’ll be visiting Texas to make amends with his father.

Fans know that Ava Vitali (Tamara Braun) slept next to Jake DiMera (Brandon Barash). However, nothing romantic happened between them. When she wakes up next to him, she’ll try to charm him in hopes that they could do more than just sleep.

Ava wants to hook up with Jake and the latter feels the same way, too. However, he’s still hung up on Gabi Hernandez. Aside from his love life, Jake will have something else to keep him busy.

Jake visits Gabi in her office and asks for help. He’ll also make some inquiries about anything she may have remembered about that day. Jake doesn’t remember his confrontation with the devil but he’ll start to have some memory flashes.

As for Marlena Evans (Deidre Hall), she’ll listen to Eric Brady (Greg Vaughn) talk about Nicole Walker (Arianne Zucker). He may mention that he felt a spark after reconnecting with Nicole. However, he’s already a priest and he knows that Nicole is living a happy life with Rafe Hernandez (Galen Gering).

Marlena may wonder if Eric will be able to forget about Nicole. As for the latter, she still has some feelings for Eric but that won’t be her focus at the moment. She’ll have to deal with Ava, whom she thought would stay in prison for a long time. Now that Ava is free, Nicole will be worried that she may seek revenge against her.