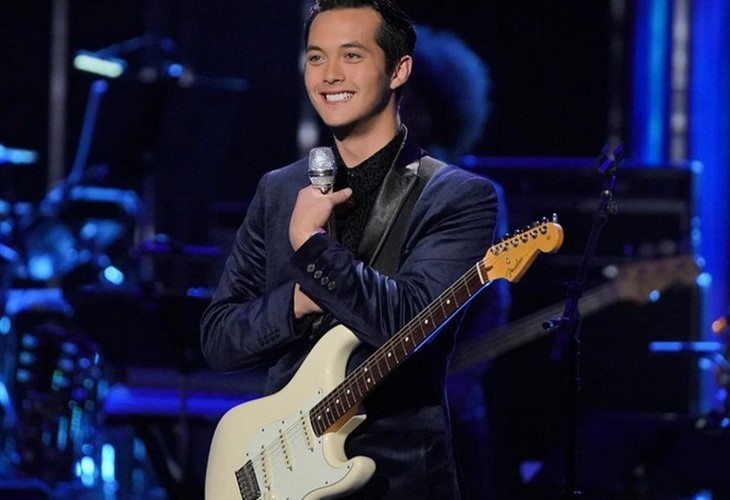 American Idol star Laine Hardy was welcomed by the world of country music because of his fantastic talent. However, he appealed even more because he seemed like home-spun wholesomeness in a rather sorry world.  Now, he allegedly did something extremely foolish and joined the likes of Caleb Kennedy behind bars.

The young singer from Louisiana won the talent competition in 2019 and he quickly garnered some high praise from Country music fans. In fact, late last year, he trended on Taste of Country’s Top 10 Video Countdown. He dropped a number of successful albums and he resumed his Live tours. Recently, he was in London. But now fans are shocked to hear that he ended up arrested.

Another American Idol star, Caleb Kennedy was arrested and jailed for allegedly driving Under The Influence Resulting in Death. At the time, some comparison was made between him and Line. Laine seemed steady as a rock. In fact, he was idolized for being the good boy that fans could look up to. But now, some fans have already condemned him ahead of any conviction.

TMZ first reported that Laine Hardy ran into trouble with the law. The outlet reported that he “is accused of putting a wire in his ex-girlfriend’s dorm room.” Apparently, “cops say they can hear what sounds like Laine’s voice on [a] recording when he planted the device.”

It seems that the device captured “convos his ex had with her mom about breaking up with Laine.” Well, the singer took to his Instagram and said that he has been “fully cooperative with the Louisiana State University Police Department.”

If it proves to be true that the American Idol winner did actually plant a device, then he could be guilty of “interception and disclosure of wire, electronic or oral communication.” Laine asked his many fans for “privacy” while the legal process runs its course.

American Idol fans were impatient to see Laine Hardy sing at The Great Idol Reunion. However, that might not happen. Many fans now feel sad, angry, and shocked at the news of his alleged crime.  Some critics started slamming him straight away.

One of them said on his Instagram page, “That’s creepy stalker behavior, whether he was famous or not. Imagine how violated you’d feel to find out your ex was literally spying on you.”

Meanwhile, hundreds of people stepped up in support of their rising star. They opined that he’s being “taken advantage of” because of his fame. Others said that they will stand by him no matter what.