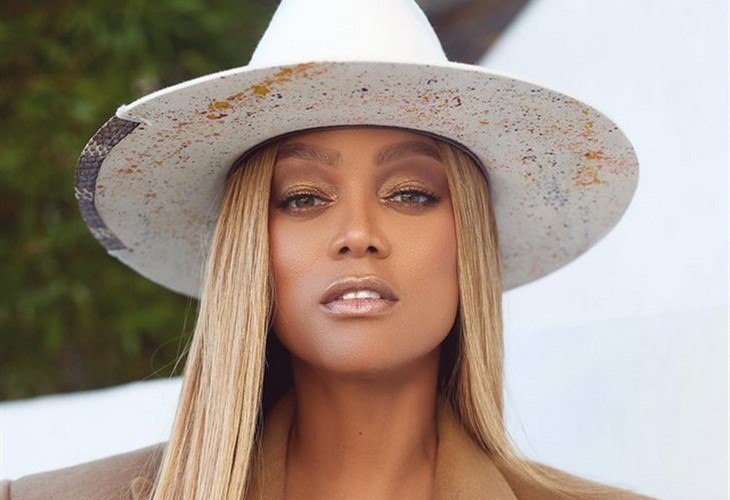 Tyra Banks just fueled all those rumors that the supermodel might get fired from her hosting role on Dancing With The Stars (DWTS). And the former “America’s Next Top Model” diva got the gossip mill churning out predictions  with not just one move but two. However, thus far, no DWTS execs have confirmed or denied any of the firing rumors.

Find out about Tyra’s plan to produce a new show. And get the scoop on how Banks also snagged a new film role. Get the latest Tyra Banks updates below.

Dancing With The Stars fans feel increasingly convinced that Tyra Banks has gotten fired from the show. And that conviction supports insiders telling the Sun that the supermodel lost her hosting gig with DWTS. But Tyra herself just fueled all those reports by taking on several new gigs.

First, Banks inked a contract to star in a remake of “Don’t Tell Mom the Babysitter’s Dead.” The original movie starred Christina Applegate portraying the oldest of five children who must care for themselves after the babysitter dies. And with mom away, the kids just want to play!  Because of the time needed for that film, fans believe Tyra won’t find time to host DWTS.

As a result, fans of Dancing With The Stars flooded message boards with hope that Banks will exit. For instance, one wrote, “She just signed on to a new movie- could this be a sign she’s officially out?” And another admitted, “I hope she leaves…I don’t want her to come back.”

But the movie role represents only one of two major surprises from Tyra Banks. The DWTS host also just agreed to produce a show featuring teen drag performers, reported the Daily Beast. Set for Discovery+, the new show is called Generation Drag.

Under Banks’ leadership, Generation Drag will take viewers into the lives of teenagers who star in teen drag shows. Five young people (Noah, Jameson, Vinny, Bailey, and Nabela) will join their families in the spotlight from the show. But Generation Drag will explore the world beyond the stage as well.

For instance, Tyra will guide the cameras to look at how teens prepare for Dragutante. That non-profit event helps LGBTQ+ young people to meet and mingle. With mentors representing the drag community to guide them, the teens will take to the runway to show off what they have learned.