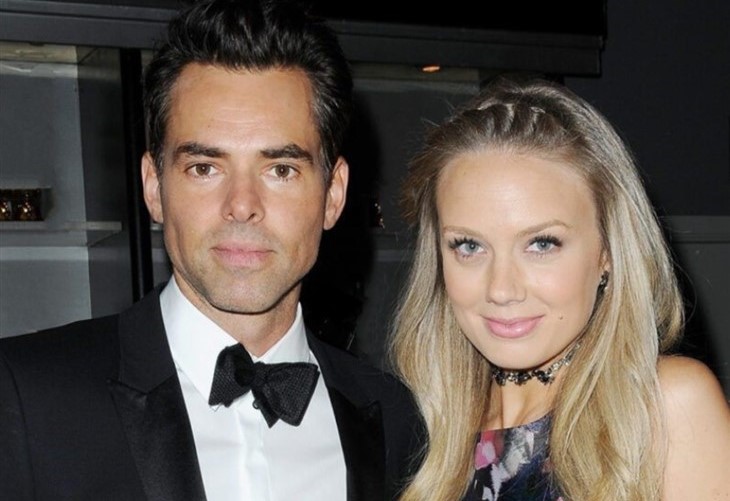 CBS Daytime News reveals that sister shows The Young And The Restless and the Bold And The Beautiful will return to Monte Carlo for its TV Festival. The exiting news means that fans of the actors from both shows can see them in action abroad.

In the years past several actors from the CBS sister soaps have participated in the annual Monte-Carlo Television Festival.

The two American soaps which air on CBS and are owned by the Bell family will be in Monte Carlo in June for the 61st Edition of the Monte-Carlo Television Festival, the group behind the Golden Nymph Awards. The news was announced today at the Brach Hotel in Paris.

The exciting event takes place Friday, June 17 when the Opening Ceremony begins and concludes Tuesday, June 21 with the presentation of the Golden Nymph Awards.

The select group of B&B cast members will have the honor of celebrating the legendary show’s 35th anniversary. The event will be marked by an exclusive screening followed by a signing session.

The screening takes place on Sunday, June 19 from 1:00 – 3:00 p.m. at the Salle Camille Blanc, Grimaldi Forum. Fans of Y&R’s Melissa Ordway (Abby Newman) and Jason Thompson (Billy Abbott) will have the chance to attend a meet and greet session.

On Saturday, June 18 from 5:00 p.m. – 6:00 p.m., participants will have the opportunity at attend a one-hour session titled Soap & Telenovelas: Building a Success Story Across Decades
This event takes place at the Grimaldi Forum where showrunners, producers and executives will talk about how they work together to determine the future of production and creativity.

Some of the other panels to choose from include those that will be taking place during the festival including events titled Scripted Formats; the Unscripted Production Boom; International Co-Production; New Formats and Fan Engagement with OTT and The Shift Towards Sustainable Production.

Overall it sounds as if the organizers have put a lot of thought and care into the modules and there will be plenty of fun to be had this year in Monte Carlo.