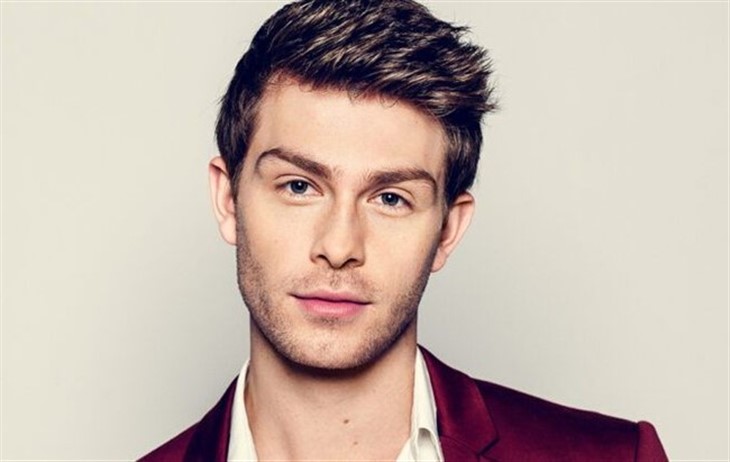 Dex is a new character heading to Port Charles and GH spoilers tease that he will be a game changer on the soap. Maurice Benard also teased that fans will love this new addition to the cast.

GH Spoilers – “This Guy Is On The money,” Maurice Benard Previews.

Fans will finally see Dex (Evan Hofer) debut on the show on Friday, May 6, episode. Dex will approach Sonny Corinthos and ask him for a job.

Evan Hofer has shared on Instagram his excitement about joining General Hospital when his casting news emerged.

“So excited for Dex’s journey to begin… Tune in next week!” he teased.

Dex’s storyline remains under wraps, but fans are making hot suggestions already. He could be from a competing group that want to spy on Sonny. Or he could be the new Jason Morgan that Steve Burton previously played. Or he could simply be looking for a genuine job with Sonny.

Nonetheless, fans are excited to see him on GH screen, especially working opposite Maurice Benard.

Aside from General Hospital, fans will also see Even Hofer in the upcoming Roll With It as Spencer Taylor.

Meanwhile, on General Hospital, spoilers for this week tease the Willow Tait (Katelyn MacMullen) will receive some shocking news from Carly Corinthos (Laura Wright) that she will be in utter disbelief.

Carly also tries to convince Harmony Miller (Inga Cadranel) to reveal the whole truth. However, GH spoilers tease that it’s not going to happen. Harmony asks Carly to promise her something, and at the end of the week, Harmony will make a plan.

Elsewhere, Sonny’s old friend will visit him. Could it have something to do with the new character, Dex?