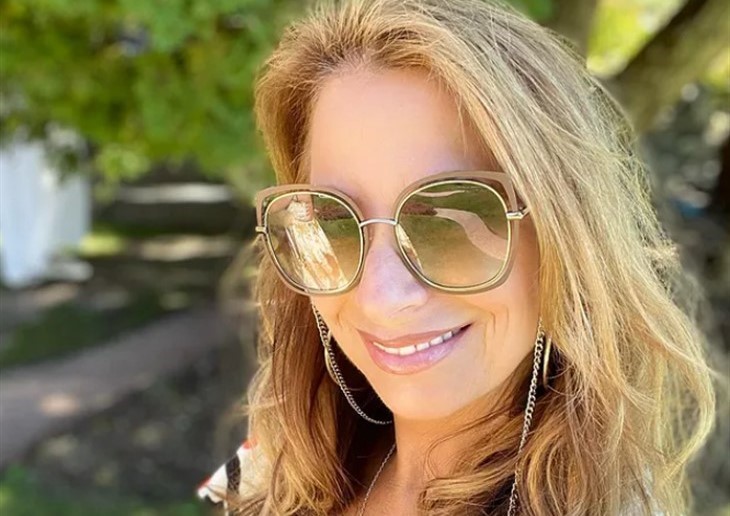 Real Housewives Of New York (RHONY) premiered back in May of 2008 and the new Bravo show featured LuAnn de Lesseps, Bethenny Frankel, Alex McCord, Ramona Singer, and Jill Zarin. Well, Jill Zarin spoke about reuniting the cast for a Legacy show. But, if it happened, would fans be interested in watching it?

Back in March, Andy Cohen told Bravo fans that the new Peacock show, Ultimate Girls Trip seemed welcome by fans. So, he talked about a throwback for the RHONY edition. Well, Jill Zarin seems up for it, but not quite the way that Andy foresaw it. He wanted a reboot with a whole bunch of prior cast members. Speaking with Jess Rothschild on Hot Takes Deep Dives, she wanted the original cast back from season 1.

Jill Zarin was axed from Real Housewives Of New York in about 2011, and she didn’t go quietly into the night. However, she later went on the Watch What Happens Live show and vowed to have it out with Andy. At the time, she spoke about how important it was to not expect the show to keep the cast on for more money. This week she spoke about a Legacy show and did mention money.

Bravo Housewives on Instagram shared about Jill and the Legacy show. In the caption, the admin wrote, “Jill Zarin recently revealed in an interview with @JessXNYC that she agrees with Bethenny on reuniting the original cast for #RHONY legacy!”

The caption continued, and came to the part where the Real Housewives Of New York veteran spoke about money: “She revealed that Alex McCord(OG) is not motivated by money but that she and Bethenny would do it if the money was right!”

Jill also said that she“has more pride in living in NYC than Bethenny Frankel does!”

Real Housewives Of New York fans expressed their feelings about it in the comments section of the post. One fan seemed to like the idea of Bethany. They wrote, “Anything to bring back Bethenny on our screens!.” Actually, quite a lot of other fans agreed with the sentiment.

What are your thoughts about Jill Zarin suggesting that the cast of season 1 reunites for a Legacy show? Will you watch it if that happens? Sound off in the comments below.

Be sure to catch up on everything happening with the RHONY cast right now. Come back here often for more Real Housewives Of New York spoilers, news, and updates.