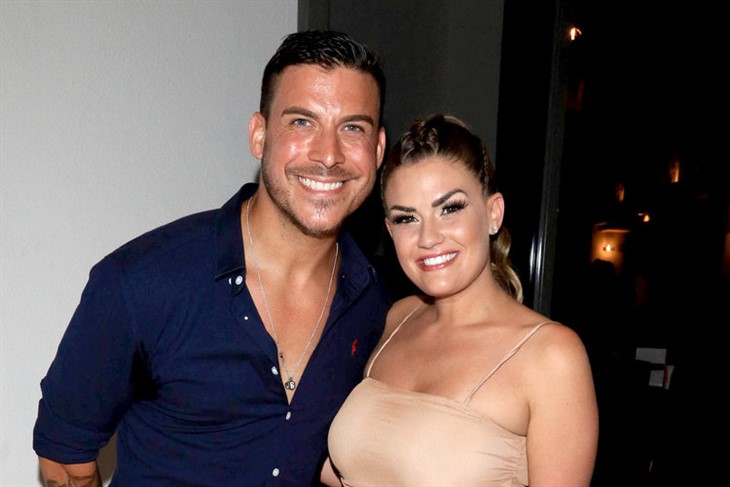 Vanderpump Rules Season 10 has been confirmed despite falling ratings and a fractured cast. Recall, Season 9 came along without Stassi Schroeder, Jax Taylor, Brittany Cartwright, and Kristen Doute. Well, talk about a replacement spinoff arose, but if it happens it won’t replace the next season of the show. So, if you hoped to see Jax and Brittany just yet, you probably won’t.

Plenty of gossip kept fans amused since the Tell-All of Season 9. However, fans felt that generally, a lot of the drama for the season was made up for the show. After all, the most contentious members of the cast mostly left. Fans might have hated on Jax Taylor, but there was never a dull moment.

Vanderpump Rules fans heard rumors about a new spinoff. Potentially titled Vanderpump Valley, it promised to bring some of the older cast members back. So, the news that Season 10 arrives, might be a bit of a surprise. Patriarch, Lisa didn’t drop any hints and mostly dealt with covid, a broken leg, the death of a dog, and the opening of her new Parisian-themed restaurant in Las Vegas.

Vanderpump Rules – Will  Jax And Brittany Be In The New Season?

In the absence of an official announcement on any premiere for the rumored Valley show, fans might hope to see more of Jax and Brittany in Season 10. When Bravotv reported the news that the new season was confirmed, no cast members were mentioned. However, US Weekly speculated on who might appear. And, no mention was made of Jax Taylor and Brittany.

The outlet mentioned that Vanderpump Rules stars Katie and Tom expect that their split might be explored. Meanwhile, Katie Maloney talked about how a new season might be “interesting.” Additionally, she speculated that fans might see more about James Kennedy’s new girlfriend, “Ally Lewber.”

More spoilers suggest that Vanderpump Rules Season 10 will possibly not bring back Lala Kent, who apparently claimed that she’s not certain she wants to be part of the show going forward.

Be sure to catch up on everything happening with the Bravo right now. Come back here often for more Vanderpump Rules spoilers, news, and updates.