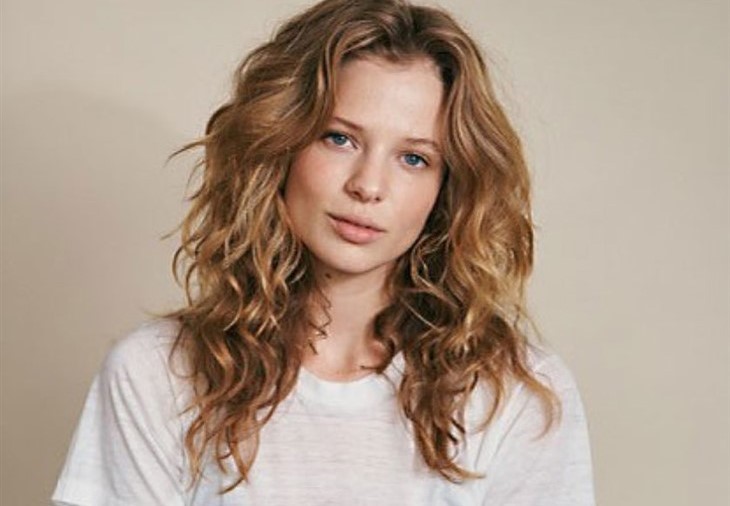 Kyle Abbott (Michael Mealor) initially planned to return to Milan, Italy. He wanted to inform his wife about all that happened, and seek her advice about how to respond to his mother’s request that they heal their relationship.

The Young And The Restless Spoilers – New Summer Newman Abbott

King was a multiple Daytime Emmy Award winner, whose presence is missed by fans of good soap. But Lanier’s casting is welcomed, as daytime allows established characters to pursue new paths when off-screen changes occur.

Last year’s news about King and Mealor not being able to reach regular contract renewal agreements meant that Summer and Kyle moved to Milan. That exit story line did not feel right, as it resulted through Sally Spectra’s (Courtney Hope) manipulation.

Summer would have never allowed Sally or anyone else to force her out of town. But readers knew that contractual issues were driving that outcome.

Jack Abbott (Peter Bergman) has reinforced that Diane truly loves Kyle. Diane’s connection to Kyle can not be disputed, despite her unfathomable decision to fake her murder with Deacon Sharpe’s (Sean Kanan) help.

Kyle loves his mother, but he is understandably leery of her. He is no longer her little boy. Instead, Kyle is married and has a son through Tara Locke (Elizabeth Leiner), who is Ashland Locke’s (Robert Newman) ex-wife.

Diane made the bold choice when announcing her return to the living through Allie Nguyen (Kelsey Wang), who is Kyle’s newly realized niece. She convinced Jack to be a go-between with Kyle. Her goal of making amends and being a mother to him again is sincere, but her intentions beyond that are unpredictable.

Harrison Locke (Kellen Enriquez) is the light of Kyle’s life. Tara did not tell Kyle that he was the boy’s father until last year.

That and the marriage to Summer have dramatically changed Kyle’s life. Now, Diane is back from the dead.

Anyone would be conflicted about letting Diane back into his life. But Kyle is uniquely positioned to be a positive influence on his mother, which she likely desires and needs on Y&R.