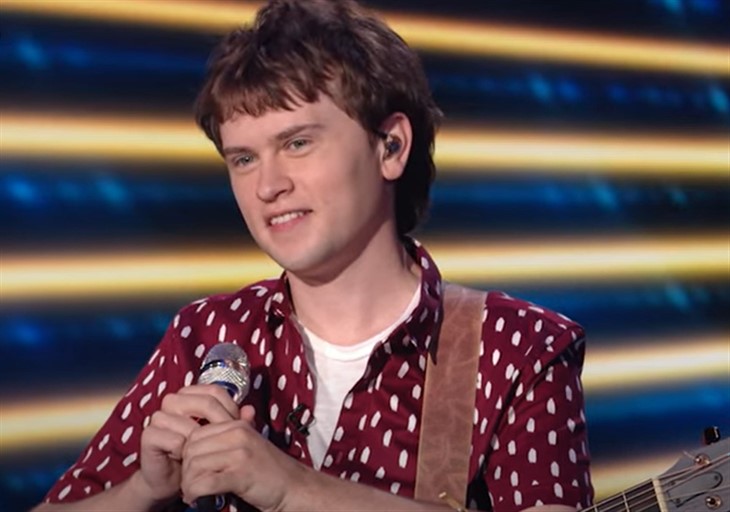 American Idol fans sang out their praises for Fritz Hager and he made it right through to the Top 5. However, the youngster with hair to criticize never made it through to the Top 3. So, a lot of disappointed fans feel aggrieved on his behalf. Actually, some of them firmly believe that he should have taken home the crown.

Human nature seems to compel folks to choose a fave in the show. Then, when they leave, it’s way too hard to invest emotions and time in another competitor. Every season, fans grow sad and unhappy as they see their favorite performers sent home. Cameron Whitcomb comes to mind, and plenty of people hated that the judges couldn’t save him from elimination.

American Idol fans also grumbled when Scarlett didn’t make it to the Top 24. Actually, that was quite early on in this season of the show. Still, at the time, her loyal supporters felt she’d been robbed and could have won. In fact, the fallout fell on Dan Marshall, who seemed just as talented. Now that Friz also made an exit, many fans felt that he’d been robbed as well.

Last week, fans saw that Fritz Hager performed his rehearsals and they were good enough o move him through to the Top 5. So, despite being quarantined in a  hotel room, he managed to impress the judges. And yet, this week, he went tome. This close to the main finals, it seemed especially hard for his fans to accept that he’s out of the competition.

When American Idol fans saw Fritz perform Youngbloods’ 5 Seconds of Summer, they raved about him. Mind you, some folks thought his hairstylist should be fed to the lions. Apart from that, plenty of folks expressed their disappointment,

One of them wrote on YouTube, “He could stand up there right next to Ed Sheeran and blend in. When he performs modern songs like this it simply supports that idea. He’s working the audience like a pro and sounds amazing. ANYWAYS IM VERY SAD THAT FRITZ DIDN’T GET THROUGH THE FINALE”

This comment also arrived: “He’s good enough to be the American Idol winner.”

American Idol contestant Fritz Hager might be out, but it’s hardly likely to be the end of his music career. As one fan noted, “the fact that he literally had covid LAST WEEK and he comes on a world stage performing a song at this caliber says a lot about his talent and strength… Proud of you Fritz!” They added, “you didn’t make it but I’m stoked for your future!”

What are your thoughts? Do you think that Fritz was robbed? Do you think you’ll see much more of him making a success of his career? Sound off in the comments below.