The Bold And The Beautiful Spoilers: John McCook Opens Up About Eric’s Relationship With Donna 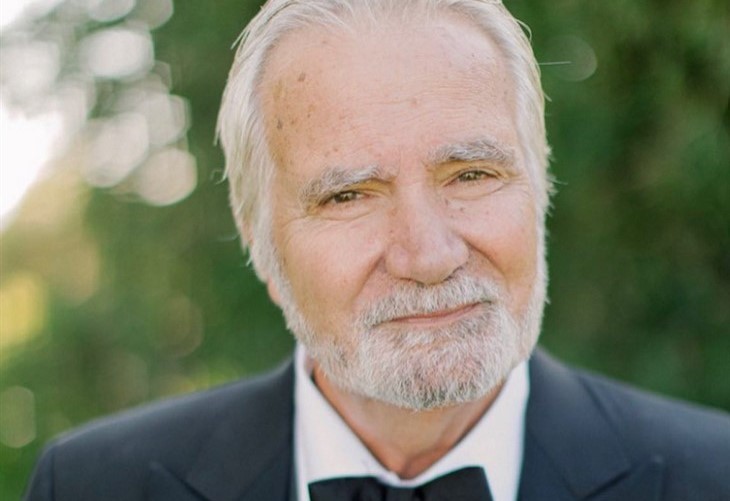 McCook has been with the daytime drama for more than 35 years, and he’s been lauded for his impeccable portrayal of his character. In an interview with Soap Hub, he discussed Eric being Donna’s “honey bear” once again.

When asked about Eric and Donna’s current affair, McCook said that he’s having fun with the current storyline. He revealed that he and Gareis are both fans of the soap and he loves working with the latter.

“Donna’s not a giddy airhead. The character of Donna is more mature now. They enjoy each other in a playful way. It brings such joy to Eric’s life,” he teased about his character’s action.

Fans may recall that Eric caught his wife Quinn (Rena Sofer) cheating, but now it’s him who’s betraying her. The actor shared that his character has this “wariness and weariness towards Quinn.” He struggled to take her back, and after he did, Eric and Quinn tried to express their love for each other. Unfortunately, things haven’t been the same since the affair.

The question now is what will happen if Quinn finds out about Eric’s affair. What comes next?

Spoilers hint that Eric’s heart ring alert could be the one to expose his affair with Donna. Quinn didn’t tell Eric that she’ll be monitoring his health through the heart ring, so he doesn’t have any clue. When she does, she might notice weird patterns in Eric’s heart rate, which spikes whenever he’s with Donna.

This could set Quinn off, which could eventually lead to her finding out that he lied about being in the beach club. She’ll start to wonder what’s causing the spike in his heart if he’s not playing pickleball at all. She may even tap Carter Walton (Lawrence Saint-Victor) to help her figure out what’s going on with Eric. What happens to their relationship when she finally connects the dots?