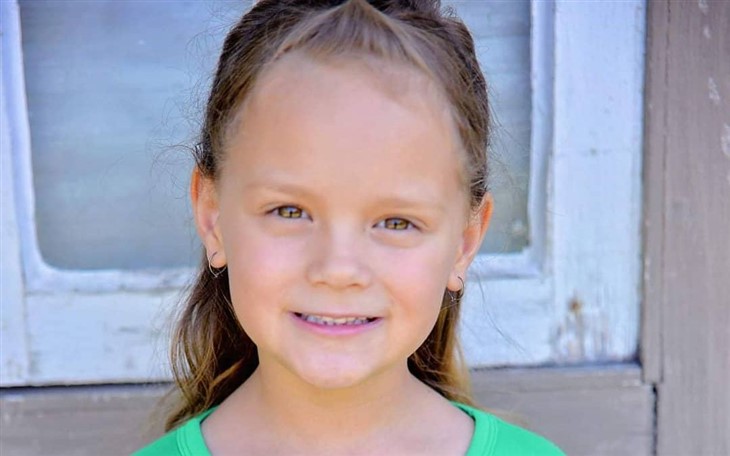 Days Of Our Lives spoilers and updates tease that fans will once again see Holly Jonas on the show as the actress behind the character, Elin Alexander, returns to the daytime drama.

The actress debuted on the soap back in 2020 and made her last appearance in 2021. Fans will just have to wait and see what kind of drama she’s about to bring as Alexander returns as Nicole Walker’s (Arianne Zucker) daughter.

While waiting for Holly to return, EJ Dimera (Dan Feuerriegel) will share a passionate kiss with Belle Brady (Martha Madison). The pair have been growing closer in the past few months. Belle supported EJ when he needed it the most.

Their bond continued to grow stronger when EJ was possessed and through Belle’s marital problems. Belle has become EJ’s pillar of support, while the latter became her most trusted confidant.

But the relationship they share is far from platonic. They have romantic feelings for each other, and it’ll all be out in the open once they share a steamy kiss. In upcoming scenes, EJ will make a confession, which may have something to do with his true feelings for her, before they share a kiss.

Belle will return his kiss, but she may feel guilty afterward. Her marriage with Shawn Brady (Brandon Beemer) may be on the rocks thanks to Jan Spears (Heather Lindell), but she still loves her husband.

She has cheated on Shawn in the past, and she knows how this kind of betrayal can ruin a relationship. Now she’s doing it again. If it turns into a full-blown affair, will Shawn still be able to forgive her?

As for Gabi Hernandez DiMera (Camila Banus), she’ll have something to celebrate after she learns that she has Kristen DiMera’s (Stacy Haiduk) support. The latter’s surprise video call puts Chad DiMera (Billy Flynn) and EJ DiMera’s (Dan Feuerriegel) plot at risk.

Chad and EJ need Kristen to get the majority vote to oust Gabi. If she supports the latter, they have no choice but to say goodbye to getting back control of DiMera Enterprises unless they find another way. Fans can expect a lot of twists and turns as the battle for DiMera Enterprises continues.