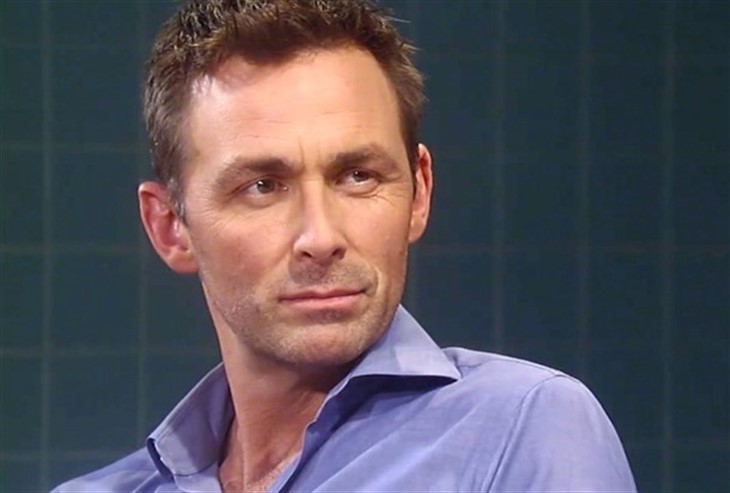 Valentin was able to take over running ELQ when he made a deal with Brook Lynn Quartermaine (Amanda Setton). Valentin has been able to make ELQ a successful company. Valentin has found out that Michael Corinthos (Chad Duell) and Drew Cain (Cameron Mathison) have a plan to remove him from being able to run ELQ. Michael and Drew want to merge ELQ with Aurora Media.

Valentin wants to get to spend time with Anna. Valentin helped Anna to deal with the problems that she had with her nephew Peter August (Wes Ramsey). Valentin had been away from Anna for a short time. Valentin returned to Port Charles and went to see Anna. Valentin was able to reconnect with Anna.

Valentin encountered Anna with Felicia Scorpio (Kristina Wagner). Anna needed to take care of important business which left Valentin alone with Felicia. Felicia told Valentin that she knew that Anna cared about him. Felicia gave Valentin a warning that she would make sure that Valentin would not hurt Anna. Valentin assured Felicia that he intends on being the man that Anna can count on. Valentin has told Anna that he hopes to arrange a date with her.

General Hospital Valentin is determined to hold onto his position at ELQ. Valentin believes that he can convince Ned to help him with his efforts to keep Michael and Drew from taking away his position. Ned has been upset that Michael and Drew did not consult him before going forward with merging ELQ and Aurora Media.