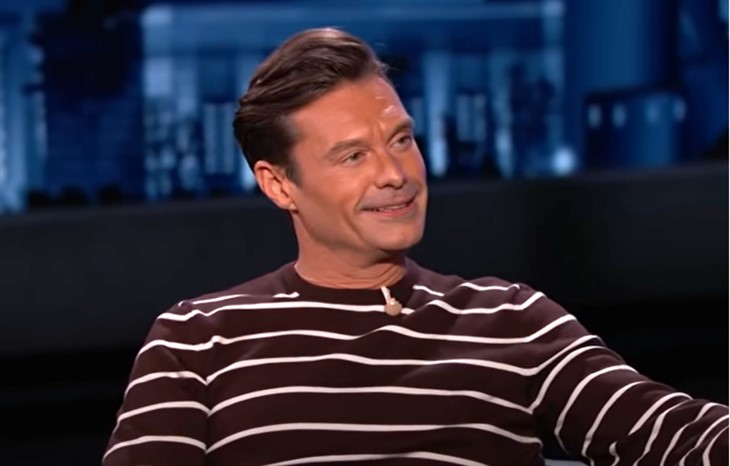 American Idol fans watched the final episode of the 2022 edition of the show and many of them noticed that Ryan Seacrest acted oddly. Naturally, they become concerned as back in 2020, he exhibit enough weird signs for fans to think he suffered from a stroke. Well, that drooping eye returned, but some folks also noticed a lot of hand-signaling. Some of them wonder what’s up with those subliminal gestures.

A lot of excellent talent fell by the wayside as the main finale neared. Spoiler Alert!! If you don’t know, the newly crowned contestant was amongst the Top 3 – Noah Thompson, Hunter Girl, and Leah Marlene. When Ryan Seacrest announced that only two folks remained, it was Leah who fell out.

Some American Idol fans felt disappointed because it ended up with Country music competitors vying for the top place…again. Ryan drew out the final winning announcement for ages, before announcing that  Noah Thompson won. However, a lot of fans were more focused on Ryan that the actual show.

Plenty of people noticed that Ryan’s behavior seemed very strange. The last time he drooped his eye and looked unwell, the producers claimed he was just very tired. Well, if he’s not very tired now, then what’s up with him? And, others noted his fidgety hands, rapid speech, and some puzzling hand signals.

American Idol fans on Twitter picked up that Ryan’s eye seemed odd. So, one of them said, “The way we’re all worried about Ryan’s eye instead of the finale is telling.” However, this comment also arrived: “Ryan — what is with the 3-finger white supremacy gesture all night? In 20 seasons you’ve never gestured like that.

More American Idol fans commented on those hand signals. One of them asked, “what’s with the constant peace sign hand gestures?”

This comment also arrived: “[Stop] with the 👌🏽 & the naked ankles.” The naked ankles referred to his unkempt appearance and the lack of socks.

Actually, many people, noted that he also botched the name of an album, and seemed to deliberately confuse voters at the end. So, those fans who are not worried about his health and hand gestures think the outcome was already all scripted.

What do you think was going on with Ryan Seacrest during the finals? One person opined that the hist looked “wasted.” Meanwhile, others thought that perhaps he experienced a stroke. Do you think that was the problem? What about those hand gestures? Sound off in the comments below.