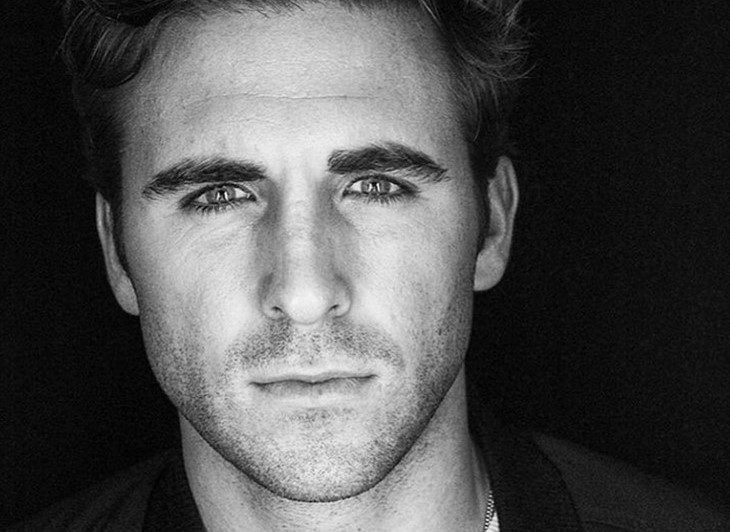 The Young and the Restless spoilers, news, and updates tease that Conner Floyd stars in a new psychological thriller alongside General Hospital’s Alicia Leigh Willis.

The movie, which was originally called A Broken Mother, is now titled Stolen in Her Sleep. It premiered on Lifetime on Friday, May 20. Floyd takes on the role of James. Morgan Bradley joins the cast as Hallie. Meanwhile, Willis takes the role of Megan.

In an Instagram post, Floyd shared that he went “full dad on the movie.” In the post, the actor shared a photo of himself with his TV wife and daughter while making silly faces.

Fans were quick to react to his post and commented, “You’re so cheeky.” The film follows the story of James and Hallie, whose baby daughter, Ava, had a heart defect when she was born, and she needs to have a heart transplant. Hallie has to deal with her mother-in-law, mental health, and motherhood. She meets a new friend, Megan, and that’s when the problem starts. Hallie starts to attract danger wherever she goes. It seems like someone is out to kill her and kidnap Ava.

Chloe Mitchell (Elizabeth Hendrickson) is skeptical over Easter Valentine’s (Kate Linder). She thinks Dwight (Sam McMurray) is too eager, but the latter defends him and says it’s okay to meet in the park.

Dwight will be the perfect gentleman, but Chloe doesn’t buy it. She’ll spy on the pair as they go on a date but will be caught. She’ll apologize to Esther, but she’ll still watch them out of sight. Esther will be furious at Chloe for spying on them, but she’ll eventually be happy thanks to the outcome of their date.

The Young and the Restless Spoilers: Sharon Case Opens Up About Sharon’s New Life Without Rey #YR #YoungandRestlesshttps://t.co/4ggusdtp7v

Diane enjoys her time with Harrison, while Summer can’t wait to take away her stepson from his grandmother. Summer doesn’t want Diane to access Harrison, but Kyle thinks otherwise.