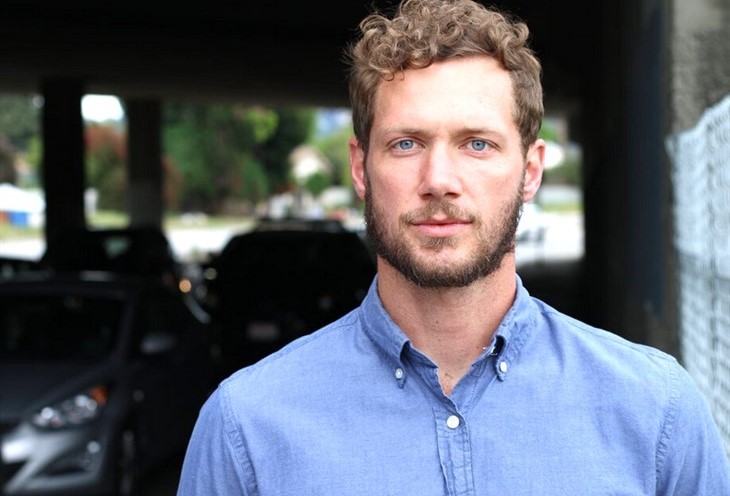 General Hospital spoilers and updates tease that Johnny Wactor, who plays the role of Brando Corbin in the daytime drama, has landed a new gig. The actor is set to star in an upcoming feature film titled American Sognare.

Wactor will star in the movie alongside Micah Joe Parker, Colin Flynn, and Luca Perito. The film follows the story of four friends who have not seen each other for a long time. They now have their own lives. They eventually meet each other after several years when they reunite during the funeral of one of their mothers.

Perito wrote the film and is also the movie’s director. The movie is currently in pre-production.

Rory Cabrera (Michael Blake Kruse) will visit Trina Robinson (Tabyana Ali). Rory wants to make up for some of his mistakes, and he wants to start with Trina. He believes that she’s innocent and promises to help with her plight, which will make them grow closer to each other. But Spencer Cassadine (Nicholas Chavez) may also try to do all he can so he’ll be the hero in Trina’s story.

Meanwhile, Spencer will talk to Esme Prince (Avery Kristen Pohl) about Ava Jerome Cassadine’s (Maura West). He’ll reveal that she offered $10,000 per week. In return, he’ll move out of the house with Esme for good.

Fans know that Esme needs to stay at Wyndemere so she can continue with her seduction plans. She has to get Nikolas Cassadine (Marcus Coloma) to bed. Completing this task will be very difficult if she moves out of the house. So, she’ll have to come up with an excuse to stay at Wyndemere and be prepared to answer Spencer’s questions without raising red flags.

As for Nikolas, he’ll put Britt Westbourne through a grilling session. Perhaps she mentioned something about the pillbox she found and Spencer’s admission that it belonged to Esme. Britt may come clean, but she may also offer a different version of events.

As for Josslyn Jacks (Eden McCoy), she’ll comfort Cameron Webber (William Lipton) and give him an idea as to how they could stop Esme for good. But their conversation will be cut short by someone. Josslyn will also be busy watching over Wiley Quartermaine-Corinthos (Viron Weaver). Spoilers hint that she’ll be distracted and won’t notice that Wiley has wandered off.