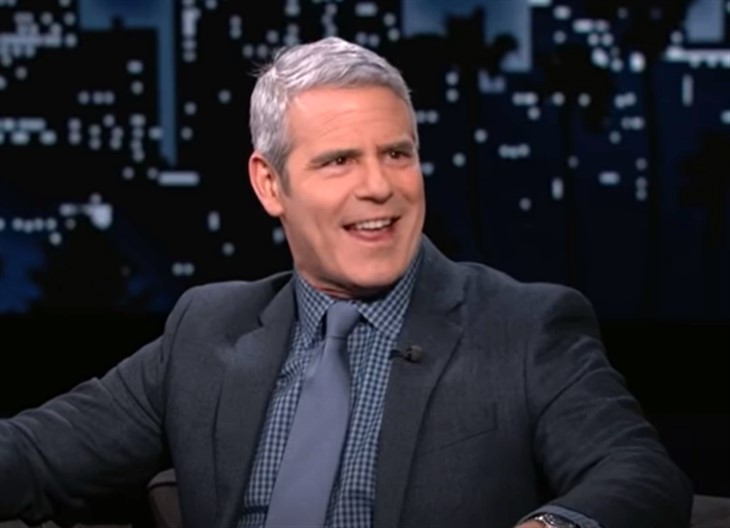 Real Housewives host Andy Cohen is the dad of two adorable kids, Ben and Lucy. So, Bravo fans wouldn’t expect him to stay silent about the death of many young kids at a school in Uvalde Texas, this week. Instead of raging about gun control and getting into arguments with anti-gun control activists, he made his point quietly on his Instagram Stories.

Across social media, people talked about the shocking event where a young adult shot and killed many young children and some teachers. For plenty of parents, the nightmare of their adorable children dying at school is a big worry. Actually, childhood should be a time of learning, fun, and few worries, but in reality, it doesn’t always work out like that.

The Real Housewives host often gets his message across via social media, and he didn’t stay silent this time. Whilst people argue about how guns don’t kill people, people do, Andy didn’t waste his time on that. After all, it’s a well-worn argument that seems to go around in a circle no matter how many children die. Public mass shootings seem way more prevalent in the USA than in other countries, and he focused on that.

Andy Cohen took to his social media and shared a series of screenshots of reports in The New Yorker. Comparing other countries and how they deal with mass shootings illustrated the point that gun control needs adjustment, Andy selected one that talked about the “Port Arthur massacre” in Australia. Very quickly, the government there banned semi-automatic ownership.

The Real Housewives hist also shared about the shootings in a school in Scotland, and it talked about fast action taken to ban handguns. Furthermore, another screenshot noted that Israel has “much stronger gun-control laws than the United States does.”

The series of screenshots that Real Housewives host Andy Cohen shared, also talked about how common shootings are in the USA. In fact, they literally became “everyday occurrences.” Whilst they have not been completely eradicated in those countries with strong gun laws, they have become “aberrational occurrences.” In other words, they are not something folks need to worry about 24/7.

Some people argue that taking guns away from the good people won’t stop the bad people from accessing them. However, it certainly seems to have worked for the greater good in other countries. What are your thoughts? Do you think that much stricter gun laws might help to stop mass shootings? Sound off your thoughts in the comments below.

Be sure to catch up on everything happening with Andy Cohen right now. Come back here often for more Real Housewives spoilers, news, and updates.