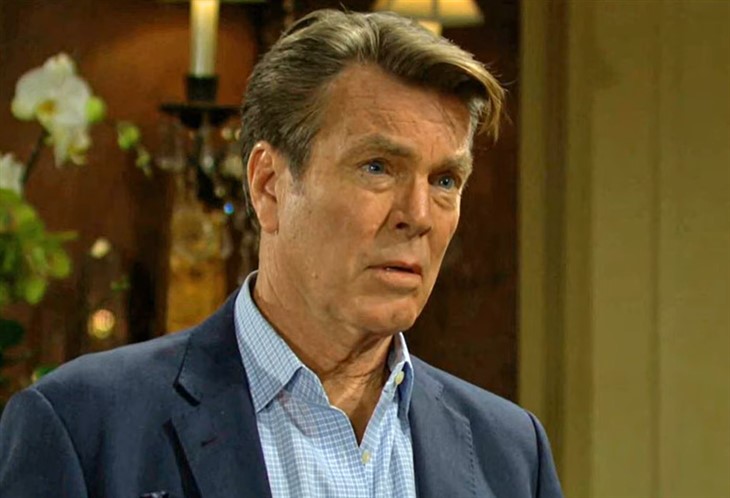 The Young and the Restless spoilers document that Jack Abbott (Peter Bergman) said that he would support his son. Bergman’s character also continued repeating that he was being careful with the comments he was making about Kyle Abbott’s (Michael Mealor) undead mother.

Jack has clearly been trying to will himself into dealing with an untenable situation. He knows, better than Kyle, how destructive Diane Jenkins (Susan Walters) can be.

Diane’s recently announced return to the living has already sparked deep emotions across Genoa City, Wisconsin. The future outlook is unknowable because of Diane’s extreme unpredictability.

The Young And The Restless Spoilers – Phyllis Summers Sounding Alarm

Phyllis Summers (Michelle Stafford) told her daughter, in no uncertain terms, that she had to stand strong against Diane. Summer Newman Abbott (Allison Lanier) listened to her mother but has decided to side with her husband’s benefit of the doubt approach.

So, Phyllis believes that Diane managed to neutralize the one seeming vital asset that could have changed Kyle’s mind. Now that he has taken this step, as Jack is also saying, there is no going back.

However, Diane’s return and plan of action have furthered the bond between Jack and Phyllis. That is an upside outcome to date.

Y&R Spoilers – Kyle Abbott Can Not Discount The Past

Kyle believes he is taking a measured approach. He loves his mother and is thrilled she was not murdered, as her faked death scenario proposed.

But Kyle does realize that the emotions many people feel are real. He does not want to put himself, his wife, or his son in danger.

So, Kyle thinks he is taking an incremental approach to re-establishing a relationship with his mother. He is an adult, not a boy, as he was when she abandoned him. Kyle also has Summer’s backing and the counsel of Jack, Phyllis, and the Abbott and Newman families.

Diane knows that she has a long way to go before Kyle will truly trust her. Her early progress advances her comeback plan but does not make it complete.

Her next likely challenge will probably not involve old grudges but her new connection to Ashland Locke (Robert Newman). Kyle does not trust him. So, Diane’s emerging friendship will need to be skillfully managed so that specific choice does not upend her goals on Y&R.