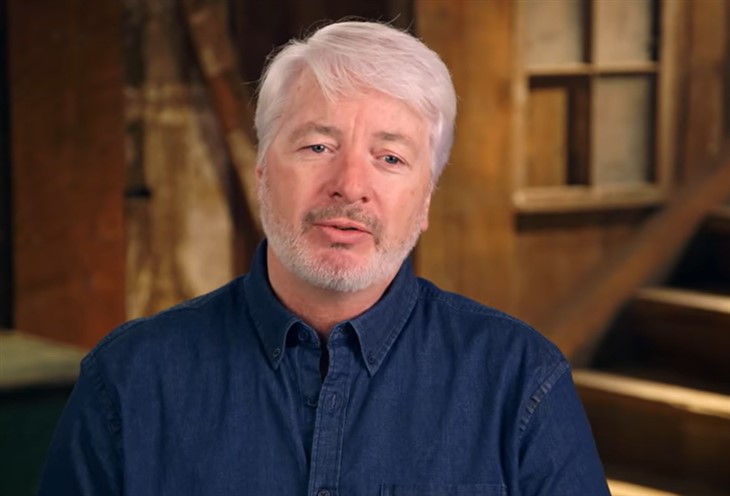 Little People Big World Season 23 brings the return of the bromance between Matt Roloff and Chris Marek. Recall, they worked together to make Amy’s wedding extra-special. But now that he wants Zach’s job during the pumpkin season, TLC fans are not happy with him.

Chris Marek spoiled that the new season was in the works. However, at the time, TLC fans certainly didn’t expect to see so much drama about the farm. Zack and Tori left the farm midway through the pumpkin season last year. At the time, nobody knew that Zack and his dad clashed over the sale of the northern section. Once the news emerged in the new season of the show, folks feared that it was the end of the agritainment event.

Little People Big World fans mostly seem absolutely livid that Matt sells off the farm after he rejected his son’s offer for it. So, because Matt takes a lot of heat, it seems that anyone who sides with Matt also gets snarled at by TLC fans. Therefore, Chris is no exception.

The teaser for this week’s episode revealed Matt and Chris alongside Amy and Caren Chandler enjoying dinner together. Some fans already giggled because Amy slipped in some mushrooms which she knew that her ex-husband detested. lPBW fans watched the scene played out and Matt started discussing Zack with Chris.

Little People Big World fans know that things are so awkward between him and Zach right now,  that Matt is considering not bringing him in as a tour guide during the pumpkin season.  Quickly, Chris suggested that he should take over Zach’s job and he described it as a fun.

Little People Big World fans who support Zach, are already fed up with Caryn’s involvement and now Chris seems to be pushing his way in. After all, Zach only lives 45 minutes away from the farm, and could easily commute. So, they don’t like it that Chris seems to be acting opportunistically in this instance.

While some fans slap at Chris, it seems that the majority of them are motivated because Matt seems to want to completely estrange himself from his own family. Whilst he regrets not seeing Jackson and Lilah,  he certainly doesn’t seem keen on spending any time with Tori and Zack. So, fans told him that he is being completely self-centered and selfish.

What are your thoughts about Chris putting up his hand to take over Zach’s job during the pumpkin season? Do you think he deserves a bit of a roasting? Or, should the anger rather be directed at Matt Roloff? Sound off your thoughts in the comments below.