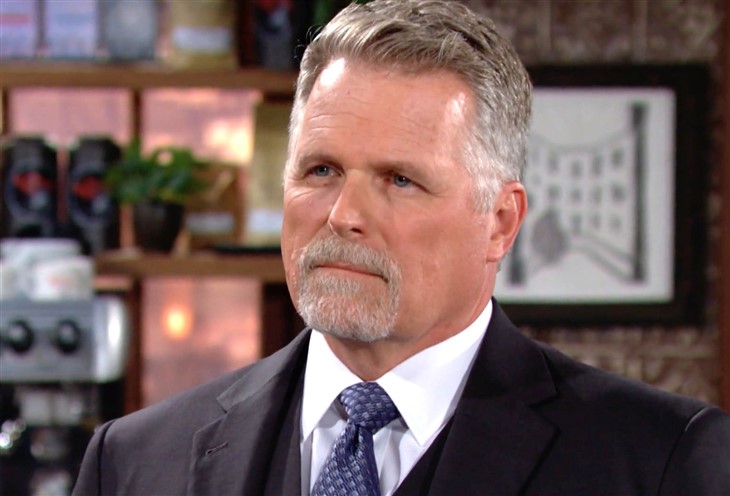 The Young And The Restless Spoilers – Victor Newman’s New Scheme

Y&R spoilers reveal that Victor will talk to Summer Newman-Abbott (Allison Lanier) about the situation with Ashland. Victor keeps trying to come up with a surefire way to get Ashland to leave town. So far, all of Victor’s efforts have failed.

When Victor talks to Summer about Ashland, he brings up that drastic action has to be taken to protect Harrison. Summer agrees with this and thinks they are making the right decision by not allowing Ashland to see Harrison. However, Victor brings up the custody agreement, which allows Ashland to have visitation.

However, when Summer mentions a restraining order against Ashland, Kyle won’t immediately go for it. Kyle says he needs time to think about it to make sure that it’s the right move.

The Young And The Restless Spoilers – Kyle Abbott’s Struggle

The Young and the Restless spoilers reveal that Kyle’s priority is doing what is in Harrison’s best interests. Despite Ashland’s mistakes, Kyle might think about how a restraining order could affect Harrison. Kyle might compare it to the trauma he experienced when his mother was suddenly gone.

Of course, Diane Jenkins (Susan Walters) faked her death, but Kyle might think it could have the same traumatizing effect on Harrison. Kyle will also consider what Harrison wants, which might be to continue having visits with the first father figure in his life.

Ashland has been dealing with blow after blow as a result of his cold-hearted schemes. So, it might be time for Ashland to get a small victory. Now, Kyle might not approve of a restraining order but might not give Ashland the same access he had before. Perhaps Kyle will come up with a compromise that protects Harrison while not eliminating Ashland.

If Kyle goes this route, then Victor’s plan will be thwarted. What will Victor do if Kyle doesn’t agree to get a restraining order against Ashland?