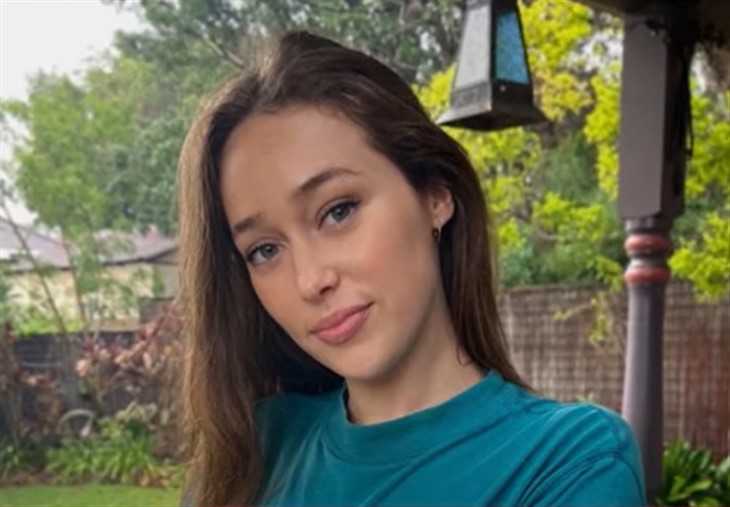 That bittersweet moment when we know for sure that Alycia Debnam-Carey will not be back on Fear the Walking Dead.

Alycia Debnam-Carey, who plays Alicia Clark in Fear the Walking Dead has spoken up on Instagram. While fans already knew she was leaving the zombie drama, but now Alycia has addressed her choice on Instagram.

It is always sad to hear that one of your favorite characters is departing a popular show. This is especially so for Alycia Debnam-Carey, leaving her iconic role as Alicia Clark. Let’s face it, she has played the role of Alicia since the show first premiered on AMC.

In fact, besides Alicia, the only other cast member who has been around for every season is Colman Domingo as Victor Strand. Meanwhile, a couple of The Walking Dead characters have made the move over to the alternate zombie horror show. Lenny James is still appearing as Morgan Jones along with Austin Amelio who plays Dwight.

While it is always great to see favorite characters moving over, the fact that Debnam-Carey is leaving is truly sad. However, while we are sad to see her go, it is easy to understand her reasoning for her departure from the Walking Dead spinoff.

Why is Alycia leaving the zombie drama?

Debham-Carey is set to star in Hulu’s Saint X and has other opportunities in the pipeline, so we will see more of her. However, Alycia made a lengthy post to her Instagram yesterday where she opened up in detail as to why she thinks it’s best to leave the show.

In her caption, Debham-Carey addressed her “dearest @feartwd family,” noting that that night marks the end of an “extraordinary and life changing journey of playing Alicia Clark.” She noted that she will never be able to fully express the journey she had working on the show for so long. Alycia noted how much she had learned from appearing on Fear the Walking Dead. In fact, she described the experience as the “most extraordinary training ground” for an actor.

Meanwhile, Alycia also noted that she has had the honor of working with many inspiring and talented people on the show. Also, the series offered new opportunities for her, including directing and bonding with her “incredible fans that have supported me along the way.”

Alycia described the experience as “exciting, challenging, fun, hard and inspiring.” Meanwhile, she was only 21 when she first starred in Fear the Walking Dead. Now, she is 28 and after seven years and 100 episodes, she has decided to move on as an actor and person. Debham-Carey explained that it is the nature of their jobs to need to seek out new challenges and opportunities

Alycia added that she has been so lucky to be a part of “something so awesome for so long.” However, she hopes that fans can understand and respect her choice to “further expand and grow.” In fact, she said she wouldn’t be here without them all and is so grateful.

“I had a lot of conversations over the years with our showrunners @goldbergian and @andrewchambliss and I think we found a fitting way to conclude Alicia’s story. It is beautiful, hopeful and elusive.”

Alycia went on to thank the crew and casts “from Los Angeles to Vancouver, Mexico to Texas.” She explained how thankful she was for everything they have taught her saying she loves them all so much. Meanwhile, she is excited to see what they will create next.

It is bittersweet, but it is time.

Thank you for everything.

My love to you all.

While fans are obviously sad at her departure from Fear the Walking Dead, we all look forward to seeing what Alycia does next.