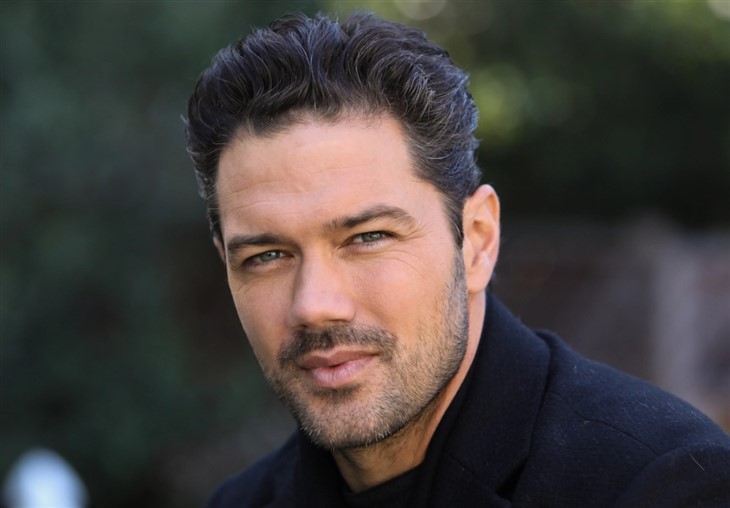 Ryan Paevey is popular among General Hospital fans, and won everyone’s hearts over as Nathan West. The actor left the show in 2016 to focus on other opportunities, but he’s back in a big way with a new movie!

Ryan Paevey is back in a big way with his new movie, Two Tickets To Paradise. The General Hospital alum will star in the upcoming Hallmark movie, which was filmed on the beautiful island of Oahu.

The new Hallmark movie is about Ryan’s character, Josh, and he finds an unexpected romance on the island with actress Ashley Williams, who plays the part of Hannah.

There are always rumors floating around the Ryan Paevey will return to General Hospital as Nathan West, who is supposed to be dead. However, Ryan has always shut those rumors down. And, there doesn’t seem to be any indication of a recast coming any time soon. However, no one ever stays dead on soap operas so only time will tell.

Are you looking forward to Ryan Paevey’s new movie. Will you be watching “Two Tickets To Paradise?” Let us know in the comments below. And, don’t forget to check back here for more General Hospital spoilers, news, and updates.