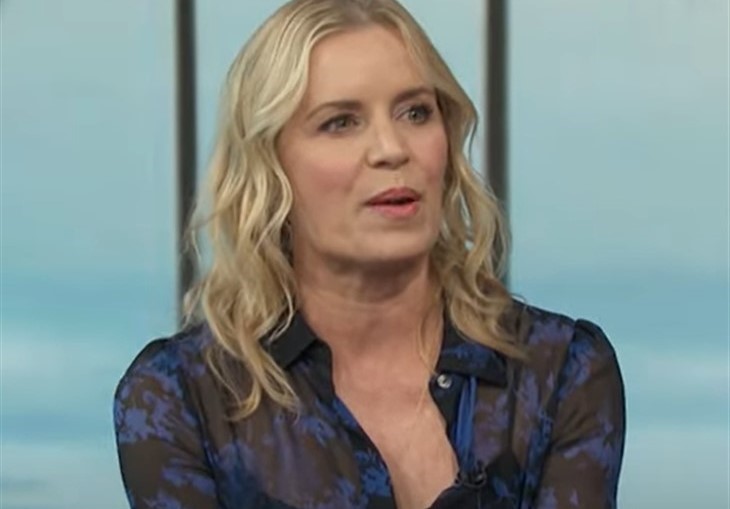 The Fear of The Walking Dead spoilers, news, and updates tease that Kim Dickens could be returning to the show to reprise her role as Madison Clark. Viewers have started to wonder after the actress’ alter ego made an appearance in the latest episode of the show.

The Fear of the Walking Dead showrunners, Ian Goldberg and Andrew Chambliss, confirmed that Dickens is set to return to the show. Her appearance on the official promo is another confirmation that she’s returning to the show.

In an interview with Insider, Goldberg said that anything is possible in The Walking Dead universe especially if the show didn’t reveal or confirm through scenes how a character died.

“Madison has been on an incredible journey since that night at the stadium to where we find her in season seven. And that is absolutely a story we’re gonna tell when we meet her. [..] We’re gonna know what she’s been up to and why she’s become the person she’s become,” Goldberg explained.

Fans may recall that Madison was last seen during the eight-episode of season 4. During that time, she came up with a plan to lure and annihilate the walkers because they can’t escape through the tunnels.

Unfortunately, she had to make some drastic and life-changing decision to set off a fire in the stadium to get rid of the walkers. She supposedly died after she set the stadium on fire to save the others.

Chambliss, teased that Madison’s journey after she survived the stadium fire will play a crucial role in the show as it moves forward. Many things will be revealed including how her journey affected her as a character, what took place while she was away, and how it would affect the show moving forward.

Chambliss teased that Madison won’t just appear but would return in a “major, significant way.”

Dickens may be reprising her role as Madison but another Clark is leaving. Fans were saddened by the news when it was revealed that Alycia Debnam-Carey is leaving the show as Alicia, Madison’s daughter. But the actress was extremely grateful for the journey she’s had in the show. She’s been with the show for seven years and has appeared in 100 episodes.