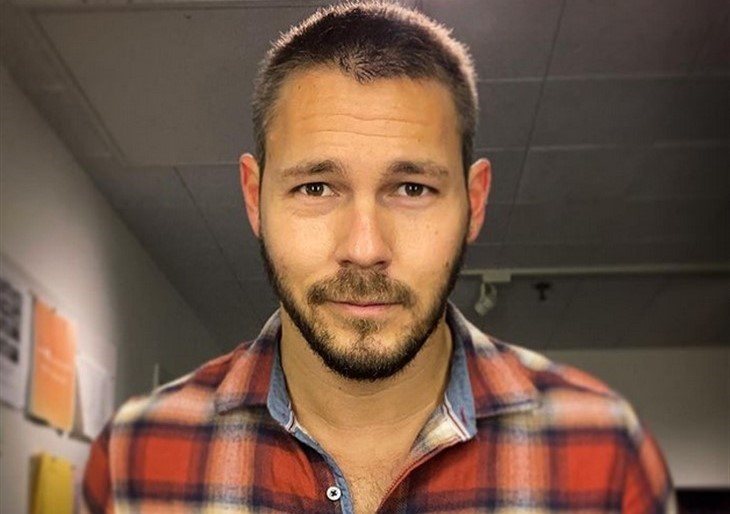 The Bold and the Beautiful spoilers say that if there’s one thing that fans want to see happen this summer, it’s getting to see all three Spencer men on the canvas together. That sure hasn’t happened in a while, right? Here’s what you need to know.

It’s been a long time since B&B fans have gotten to see Bill Spencer (Don Diamont) share a scene with his two sons, Liam Spencer (Scott Clifton) and Wyatt Spencer (Darin Brooks). That’s because most of the drama has been focused on the Forrester family. And while spoilers do hint that Bill is expected to have a major storyline this summer, fans hope that his two sons will play a big role in it, too.

The Bold And The Beautiful Spoilers – Speaking To Soap Opera Digest

Speaking to Soap Opera Digest in a new interview, Scott Clifton, who plays Liam on the hit CBS soap, put it this way, “When I see on the schedule that I get to work with Don Diamont or Darin Brooks, or sometimes both Don and Darin, we just cherish it and try to get the most out of it as we possibly can, which I’m sure bleeds on camera.”

He continued, “We are all probably overreacting because we just want to have as much fun with it as possible because we know it’s fleeting. Those are the best days when I get to work with the other Spencer men. Those scenes are few and far between. Bill still shows up, but I wish we had more Wyatt. I’d love to see us all in a major storyline together, but soaps are cyclical. That said, even if it is only once every couple of months that we have an episode together to talk about the respective storylines, that’s still great – but I really do miss it.”

B&B Spoilers – What appens Next