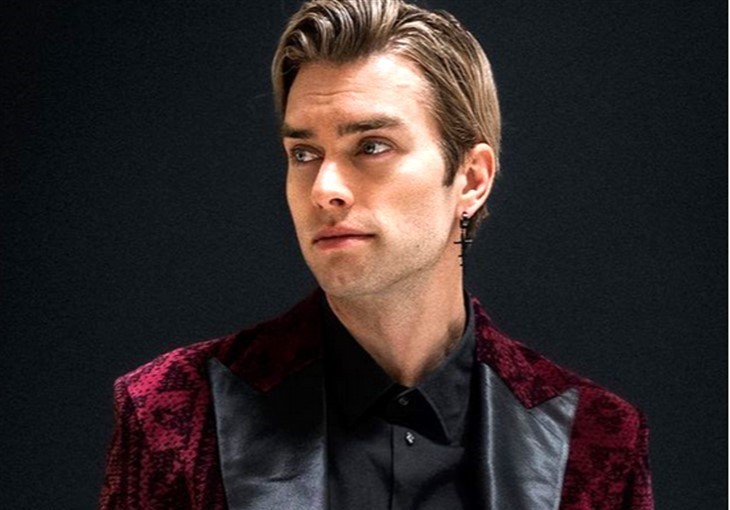 Pierson Fode recently revealed on Instagram that he just completed the draft for his first pilot that he has written. While details for that are forthcoming, fans can also gear up to see Fode in a new film called The Man from Toronto with the trailer just being released.

The Bold And The Beautiful  – The Plot

The plot follows a New York City screw-up named Teddy who is mistaken for the “Man from Toronto” when the two wind up in the same Airbnb. Antics ensue. The film is penned by Robbie Fox, Chris Bremner and Jason Blumenthal and directed by Patrick Hughes with a number of big names attached to the cast.

B&B Spoilers: Ridge Breaks Up A Catfight Between Taylor And Brooke

Kevin Hart as Teddy, Lela Loren, Kaley Cuoco as Maggie, Woody Harrelson as Randy aka The Man from Toronto, Ellen Barkin, Jencarlos Canela are just some of the names attached to this film. Fode will be playing The Man from Miami.

Hughes, the director, told EW, “This is an action thriller, high stakes, but unfortunately, the safety of Homeland Security is in the hands of a bumbling idiot, and that is Kevin Hart. His character is someone that essentially just stepped into the wrong movie, and I had so much fun exploring that with Kevin. He’s pretending to be this ‘Man from Toronto’ but he doesn’t like blood and doesn’t like violence; he doesn’t like anything to do with this world. He’s just an idiot that works at a boxing gym — or actually, he doesn’t even have a job anymore because he got fired.”

Fode is probably best known for his run on The Bold and the Beautiful as Thomas Forrester from 2015 to 2018. He has several other gigs in the pipeline that we can’t wait to tell you about. The film was scheduled to be theatrically released by Sony Pictures Releasing on November 20, 2020, but due to reasons, there was a change. The Man from Toronto will make its premiere on Netflix on June 24, 2022. Check out the trailer below and let us know if you are as excited as we are about this upcoming thriller. Stay tuned for more updates.