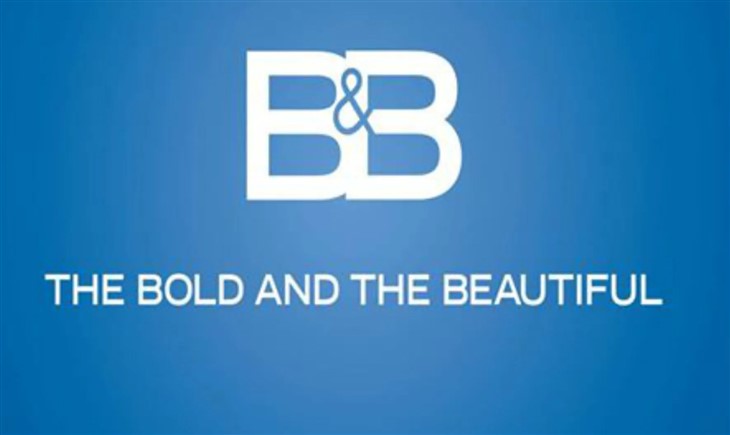 The Bold and The Beautiful spoilers and updates tease that the daytime drama has released an album that features original and most memorable scores from the soap. Music From The Series, Volume One is available on all music streaming platforms including Spotify and Apple Music.

The album is composed and scored by John Nordstrom. It consists of 35 theme songs that are familiar to listeners and viewers of the soap. Nordstrom is excited to share some of the greatest music from the Bold and the Beautiful.

“This extraordinary album encompasses love, passion, heartache, suspense, and joy. John’s enormous musical talent connects us beautifully to all of these emotions. We are pleased to offer it to our loyal viewers,” Bell said.

A few of the tracks included in the album are Ambient Love Theme, Memories, Malibu Sunset, Breaking Darkness, and Forrester Secrets.

Eric Forrester (John McCook) has no plans of ending his affair with Donna Logan (Jennifer Gareis). He may find himself struggling to juggle his marriage and his affair, which could land him in a very tough spot.

In upcoming scenes, Eric and Donna will spend time at a beach club. He’d probably tell Quinn Forrester (Rena Sofer) that he’s somewhere doing business. Donna can breathe a sigh of relief when Eric assures her that he’s not going anywhere.

Donna wants Eric’s attention and she may not want to risk losing him by demanding that he leave his wife. But she may ask Eric if they could spend more time together, perhaps over the weekend or even a week. If he says yes, he’ll have to come up with a good excuse why he can’t come home and make sure that it won’t raise any suspicions.

Spoilers hint that Sheila Carter (Kimberlin Brown) will escape prison and she’ll want to see John “Finn” Finnegan (Tanner Novlan). Fans know that Li Finnegan (Naomi Matsuda) knows about Finn’s survival. She’ll visit Sheila in prison to unleash her wrath for what she’s done. Will Li say something that would alert Sheila that Finn is alive and force her to find a way to escape from jail?