Days Of Our Lives (DOOL) Spoilers: Paul Telfer’s Dad Could Be His Number One Fan 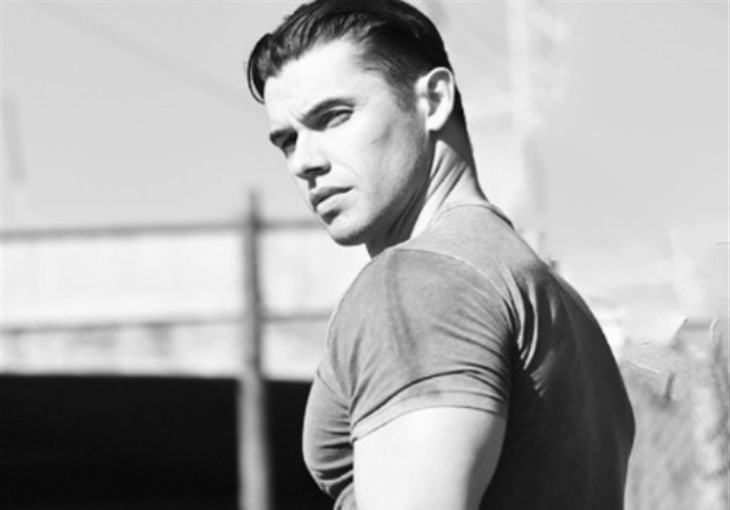 Days of Our Lives Paul Telfer (Xander Kiriakis) recently shared information about his number one fan. What lengths does Paul’s father Jim Telfer go to so he can watch his son on Days Of Our Lives?

Days of Our Lives is not on in England where Jim lives. Paul says when the show did air over there, it was two years behind. Jim has not been able to see a lot of the show because of this. Telfer says that unfortunately, his father missed the whole Sarah Horton (Linsey Godfrey) and Xander love story. However, now that Jim is caught up, he is quite fond of Gwen Rizczech (Emily O’Brien). Telfer says his father missed a lot of the evil stuff that Gwen has done so he doesn’t believe she is all bad. Perhaps Paul’s dad needs to watch some old episodes after all.

Days Of Our Lives Spoilers – How Did Jim Telfer Get Caught Up On The Show?

For this Days Of Our Lives fan, streaming is a wonderful thing. Paul says one of his nieces bought his father a VPN so he can watch the show. Telfer says his dad binge-watched until he was caught up. With the current flashbacks as Xander and Sarah reconnect, perhaps his father will see part of the romance between these two. Of course, Jim could always go back and watch what he has missed. Xander and Sarah’s romance was quite eventful and has a much deeper connection than the one he has with Gwen. How would Jim feel if he saw the whole story? Would Paul’s dad still support Gwen if he saw everything she has done to hurt people, including Xander?

Telfer is happy that his father has caught up on the show and supports his character. Will Telfer’s father become a fan of Xander and Sarah now that they are back together?