General Hospital Johnny Wactor Is A Producer For New Film 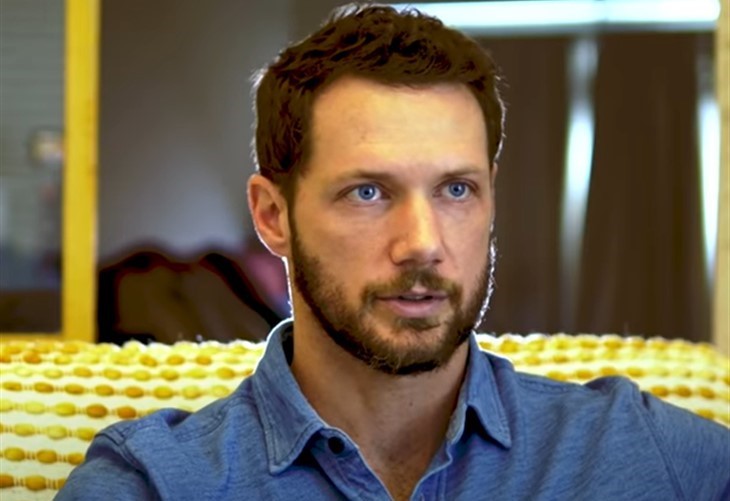 Johnny Wactor keeps turning it up! The General Hospital actor not only has several projects on the horizon that he is acting in but he also has a film called Trapper’s Edge where he is listed as the Executive Producer that is currently in pre-production.

General Hospital Spoilers – The Role Of Bradon Corbin Was Recast

When the role of Brando Corbin was recently recast temporarily with Brad Schmidt, several viewers were concerned that it was due to covid-related matters. However, while it may have been the case it could also be due to the fact that Wactor had other commitments where he was hard at work on some new projects.

Wactor was also credited with the role of Marco in the upcoming project, American Sognare. Now, we have news that Wactor continues to excel as he adds more amazing gigs to his list of acting credits.

Johnny Wactor started on General Hospital back in 2020. He has been an amazing addition to the cast of the ABC daytime drama. It’s no wonder the reason, that he is credited with so many awesome projects outside of the soap. Currently, his character is romantically paired with Sofia Mattsson’s Sasha Gilmore. They were given one of the most emotional stories on daytime dramas as they both lost their first child and had to delve into a parent’s loss of their infant. It was indeed very touching and we must highlight how wonderful both actors did with this storyline.

Trapper’s Edge is in the early stages of planning, filming, casting and more. As soon as more details become available regarding this project, we will be sure to let you know about it. Please stay tuned for more information.