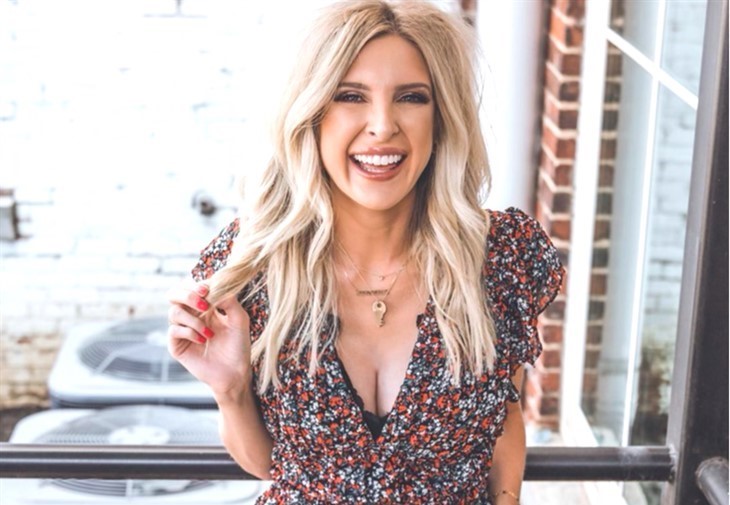 Lindsie Chrisley fans realized that the former Chrisley Knows Best star really does love her dad when she opened up about the bank fraud and tax evasion trial of Todd and Julie. In the past, she claimed that she would never forgive him, and remained resolutely estranged from them. However, perspectives change when bad things happen. So, she was one of the first to speak out after the news arrived that Todd and Julie were found guilty.

Lindsie Chrisley – Reconciled With Her Family

When the Georgia tax department investigated Todd and Julie for alleged tax evasion, he was very vocal about his innocence. In fact, they were cleared, and the judge felt that something underhand went on within the department. Well, at the time, Lindsie was still estranged from her father. However, he also faced a federal trial and that seemed to be way more serious.

Actually, they wondered if he was gay and if he ever cheated on Julie. Interestingly, a witness during the federal trial claimed that he was, and he did. But for now, that’s not the biggest issue in his life. He and Julie could face jail time. So, fans seem pleased that his eldest daughter seems to have reconciled with him.

On June 8, Savannah’s older half-sister beat the other kids to talk about the outcome of the trial. Instead of hiding away, she spoke directly about it. In her caption, she said, “The verdict is not what I had hoped or prayed for.” So, she feels “deeply saddened.” That sadness extends to her son Jackson and her “family as a whole.”

Lindsie Chrisley also mentioned that she took some time off from her podcasts to spend some time with the family. Well, she won’t return just yet as she takes time to deal with it, and obviously to be around for Todd and Julie while they await their sentencing.

The grandson of Lindsie Chrisley isn’t the only young person affected by the outcome of the trial. If Todd and Julie end up in jail, then their teenage son Grayson will be affected. So will little Chloe, the adopted daughter of Kyle.

Meanwhile, fans worry about Todd’s mom, Nanny Faye, who will probably be devastated. On her main profile posts, plenty of fans have said that they will be praying hard for everyone involved.

Be sure to catch up on everything happening with the USA Network cast right now. Come back here often for more Chrisley Knows Best spoilers, news, and updates.