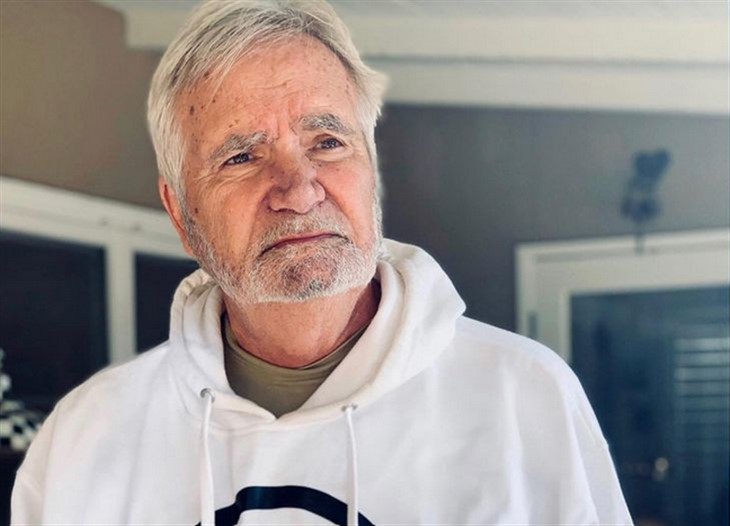 The Bold and the Beautiful star John McCook admits that his alter ego Eric Forrester might be a very powerful man but he’s also a very sensitive one, too. The actor opened up about his character during an interview with Soap Opera Digest. Here’s what he has to say.

When asked about Eric’s greatest strengths and his greatest weaknesses, John admitted that there are plenty to choose from. He told the publication, “His greatest strength is his sense of duty to both his business and his family. His greatest weakness is love and tenderness with a woman. It’s not about beauty because he deals with beautiful clothes and beautiful models all the time. That doesn’t lead him astray, but he loves tenderness and sweetness and that has a big effect on him. That is a weakness that gets him in trouble.”

B&B Spoilers – Who Is The Love Of Eric Forrester’s Life?

When asked who the love of Eric’s life is, John said that the answer was an easy one. He explained, “I think when he comes to the end of his life, and he thumbs through the pages as it were, I think it would be Stephanie. She was his partner in procreation and making their business a success and raising a family of wonderful children who are smart and talented people. She’s the biggest reason for his success, and so he gives her that respect gladly. She deserves a lot of credit and I don’t think that will ever change, no matter how much he feels he’s in love with Quinn or Donna or anybody else.”