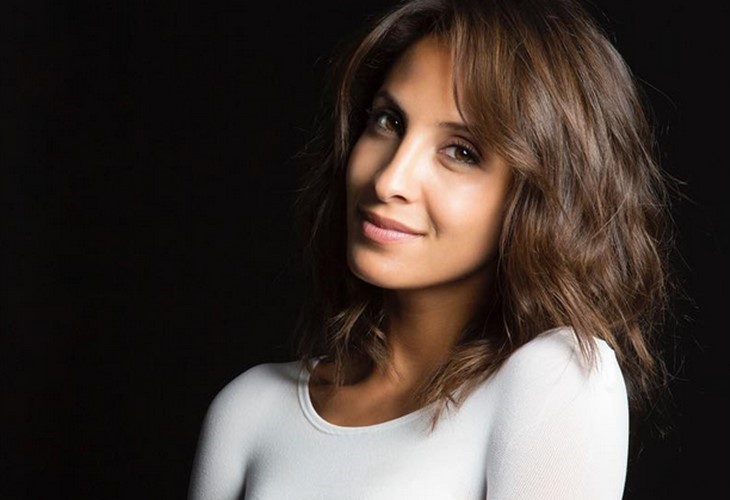 Christel Khalil’s new movie, We Need to Talk is now available to be streamed on several platforms. The comedy-drama film premiered on May 13, 2022.

Christel Khalil (Lily Winters, The Young and the Restless) stars in the movie playing the role of ‘Aly Fulton’. Additional casting includes; Emily Bett Rickards as Amber, James Maslow as Great Scott, Tray Chaney as Tango Unchained, and Johnathan Fernandez as Joe. The movie was made available on Video-On-Demand (VOD) platforms.

The Young And The Restless  Spoilers – About The New Movie

In this movie, a self-absorbed celebrity gamer, who speaks to millions of fans every day yet has to figure out how to talk to the people in his life before he loses them. There was a ‘We Need To Talk’ Virtual Premiere which was held on May 12th featuring Cast Introductions, Live Fan Chat, Fan Q&A, Signed Poster, and more!

One person who reviewed the movie noted, “I really liked this movie. It had the gamer angle that I enjoyed (the dialogue between the characters was funny), and my girlfriend liked the relationship storyline (Apparently Great Scott and I have some things in common?). A movie we could both sit through the entire thing!”

There is an official Instagram page for the movie and it encouraged fans to make a date to watch “We Need To Talk” with that special someone. Or watch it solo and eat a pint of ice cream. Either one works.

Y&R Spoilers – Where You Can See It

We Need to Talk, is available now to stream on YouTube, Google Play, AppleTV, Amazon, and more. Khalil is a Daytime Emmy award-winning actress who spent a number of years on The Young and the Restless. Her character, Lily Winters is tied to a core family as she is connected to Kristoff St. John’s Neil Winters, Victoria Rowell’s Drucilla Winters and Bryton James’ Devon Hamilton.

We also encourage fans to have a laugh as they check out this new amazing movie where Khalil explores another side to her talents. You can also continue to check her out on weekdays on CBS as she stars in the role of Lily Winters. Leave a comment below to let us know what you think about the movie.