The Young And The Restless Spoilers: Ashley And Traci Abbott Take A Walk Down Memory Lane 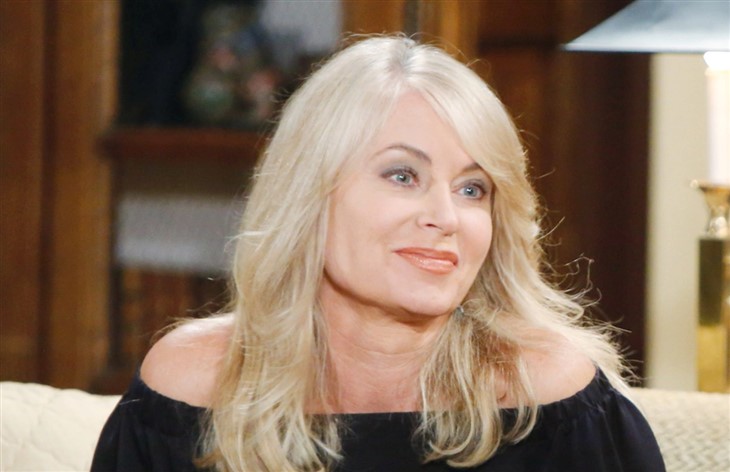 The Young and The Restless spoilers and updates tease Ashley and Traci Abbott (Eileen Davidson, Beth Maitland) will take a walk down memory lane soon on Y & R!

June 17 will be a standalone episode marking the 40th anniversary of when Ashley and Traci arrived in Genoa City. There will be lots of flashback scenes and although it focuses on the two sisters, there will be scenes with the men of the family as well. It will focus on the two women both together and separately and includes memories of their relationships with their father and brothers.

Y & R Spoilers – The Trials And Tribulations Of Traci Abbott

Traci was also married to Danny Romalotti (Michael Damian) for a short time in 1984, having been both his friend and his fan club president. Traci had been pregnant by her college professor, and Danny, being a good guy, married her; unfortunately she miscarried. That was because Danny’s ex-girlfriend pushed her down the stairs, and the pregnancy didn’t start off too well anyway; she’d attempted suicide right before she found out she was pregnant. Christine Blair, (Lauralee Bell) who went by the nickname “Cricket” back then found her and saved her life. Brad came next, and she and Ashley competed over him, and another marriage was to Steve Connelly (Greg Wrangler) her book publisher.

The Young And The Restless Spoilers – Amorous Ashley Abbott

The amorous – and at times, amoral – Ashley has been married six times, once to sister Traci’s Brad, with whom she had a son, Robert Carlton (uncast) who was stillborn.  Her only living child is her adult daughter, Abby Newman Chancellor (Melissa Ordway) from her affair with Victor Newman (Eric Braeden) who she later married. Ashley’s relationships have tended to be tumultous and complicated, many of them affairs with married men – in this way, she is the most like her and Traci’s mother Dina.

Ashley herself is the product of one of Dina’s affairs – but she never knew until she was an adult that John Abbott (Jerry Douglas) wasn’t her birth father. She is the most independent of the two as well, making her a lot like Dina.

There was a lot of rivalry between Ashley and Traci over the years, much of which probably will be revisited in the anniversary episode. Traci frequently comes back and forth to Genoa City from New York, because of her writing career, while Ashley travels back and forth between home and France. However, they have become close and more like sisters over the years and they are no longer rivals. But, part of that may be because they don’t interact enough to get on each others’ nerves! Distance doesn’t always make lovers closer, sometimes it makes siblings closer too!