The Young And The Restless Welcomes Tremayne Norris 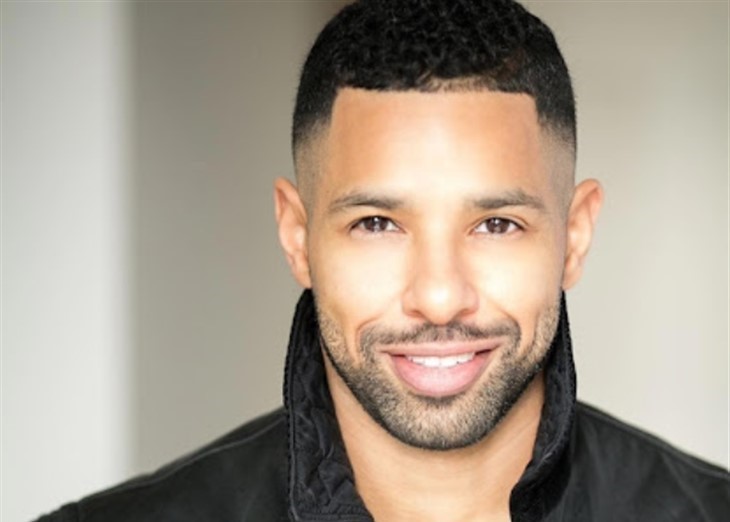 Norris’ character will share scenes with Conner Floyd’s Chance Chancellor. Fans may recognize the actor from House of Cards, Double Cross, and The Business of Christmas 2.

Elsewhere on the Young and the Restless, Jill Abbott (Jess Walton) and Billy Abbott (Jason Thompson) will go to The Grand Phoenix. They’ll find Lily Winters (Christel Khalil), Imani Benedict (Leigh-Ann Rose), and Amanda Sinclair (Mishael Morgan).
The group will be talking about their reaping the benefits of all their hard work. Then Jill appears and makes a speech about starting anew. Lily also proposes a toast while Billy feels like he’s been left out.

As for Abby Newman-Abbott-Chancellor (Melissa Ordway), she’ll take care of coordinating the merger launch party while Phyllis Summers (Michelle Stafford) is away. Jack Abbott (Peter Bergman) will be surprised by the news after learning that Phyllis and the Chancellor-Winters team had everything planned well.

He’ll learn from Abby that the event is going well, which will make Jack feel guilty after he recalls ranting at Phyllis and telling her that she still hasn’t changed. Jack will also get updates about Victoria Newman’s (Amelia Heinle) plan to take Ashland Locke (Robert Newman) back.

Meanwhile, Victor Newman (Eric Braeden) arrives at the gala with Nikki Newman (Melody Thomas Scott). The latter reminds him that the evening is all about celebrating Chancellor-Winters.

However, Victor still wants to talk to Adam Newman (Mark Grossman) since he’ll soon take over as Newman Enterprises’ new CEO. Adam is nowhere to be found because he feels like not going to the event. He’ll receive a text from Victor saying he must attend the gala. Adam will come up with an excuse that something came up and promise that he’ll be there soon.

Victor knows that his decision to put Adam in charge will leave Victoria fuming. He expects her to come running home once she finds out about his plans. Adam knows that Victor is only using him as bait to force Victoria home and keep him away from Ashland.