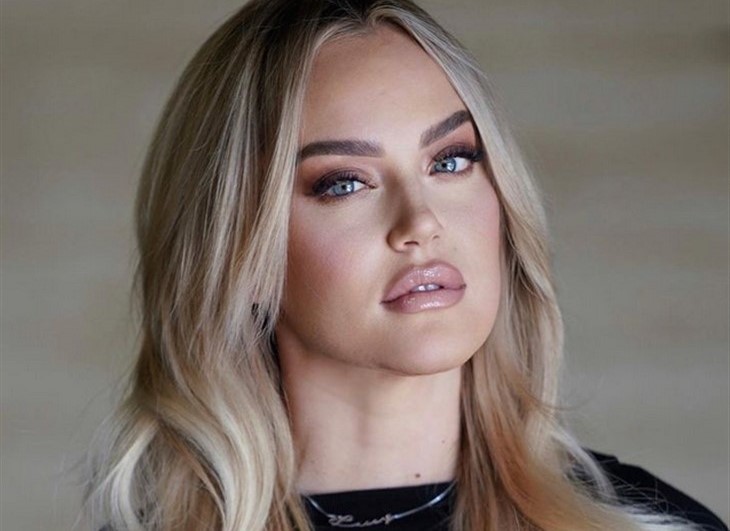 Dancing With The Stars, (DWTS) alum Lacey Schwimmer was best known for So You Think You Can Dance on Fox. However, she also appeared on the ABC show for six seasons. These days, she is busy with TheBallroomProject dance convention and other projects. But would she return to the former ABC show if she was invited?

Dancing With The Stars – Lacey Schwimmer Had Some Issues

It wasn’t all plain sailing for the pro-dancer on the show. Back in 2011, some criticism came when she danced with Chaz Bono. You might recall that other cast members included Rob Kardashian, Chynna Phillips, J.R. Martinez, and more. Some folks were totally disappointed when Chaz didn’t even really dance in one performance. He virtually just stood there whilst Lacey danced around him.

Another problem arose when Lance Bass claimed the judges hated her. Well, she moved on from all of that and seems much happier off the show. The former Dancing With The Stars pro put a lot of effort into her dance career, but earlier this year, she talked about health issues. Apparently, she looked good but felt terrible inside, so she takes care of that now. But, she has some pet peeves which she talked about on her Instagram Stories this weekend.,

Dancing With The Stars – Pet Peeves & More In Q&A

Lacey Schwimmer answered a lot of questions in her Q&A but she also listed her pet peeves. They include “people who are mean to animals,” “users,” “laziness,” and “smoothies with banana in it,” amongst other things. However, she previously revealed that someone allegedly tried to use her PayPal account. So, she said, “I HATE PEOPLE.”

One fan asked the Dancing With The Stars alum if she’d ever consider going back to the show. It won’t be on ABC but will migrate to disney+. Well, it seems that any issues with judges and poor dance choices didn’t change her mind about the good experiences that she had with the show.

Dancing With The Stars – Lacey Schwimmer Won’t Say No

Dancing With The Stars fans heard in her video, that Lacey Schwimmer wouldn’t rule it out if she was invited back. She said, “100 percent, I would definitely go back.” Next, she said, “It’s been nothing but a positive thing for me and my career.” Additionally, she added, “Yup, it’s  a great experience, so yeah.”

What are your thoughts about the possibility that Lacey is open to a return to the show? Would you like to see her back again? Sound off your thoughts in the comments below.

Be sure to catch up on everything happening with the cast of Dancing with the Stars right now. Come back here often for more DWTS spoilers, news, and updates.