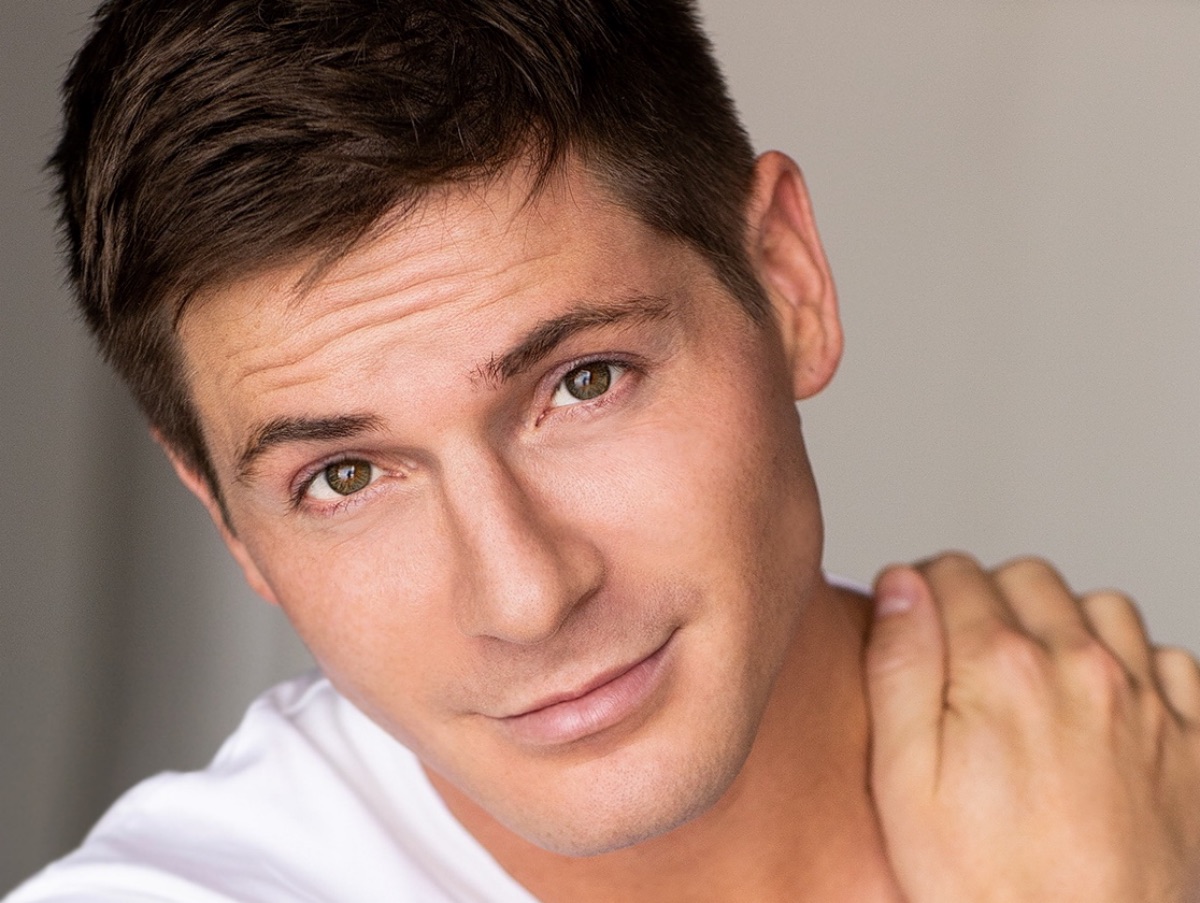 A host of soap stars are currently working on a new movie. Many details for the project are not really out there, but we do have much to tell you. The film is called The Final Rose and is directed by Tim Cruz and produced by Ashla Soter.

General Hospital News – So, Which Soap Stars Are Attached To This Project?:

Robert Adamson. He recently filled in for Chad Duell on General Hospital as Michael Corinthos and he will be back for a few more episodes next week. He is best known for his years of playing Noah Newman on The Young and the Restless, the role is now being played by Rory Gibson. Adamson is also known for writing, directing, producing and doing photographs. His part in this film is yet to be revealed but he is a close friend and often collaborates with the next actor on the list.

General Hospital Johnny Wactor Is A Producer For New Film

Robert Palmer Watkins. Watkins is not only an actor with several gigs under his belt but he is also a recording artist who loves to do music. His part in this film is also yet to be revealed but we’re excited to see what this General Hospital alum (ex-Dillon Quartermaine) brings to this gig.

Brytni Sarpy. She currently plays Elena Dawson on The Young and the Restless but originally started out in soaps playing Valerie Spencer on General Hospital. She is tentatively playing a character named Madison.

Additional casting includes; Alonzo Slater, Christina Marie Masterson and more. The project is written by Blake Rutledge who exclaimed, “last fall, I sold my first ever script for a feature film with Tim Cruz. We began shooting it. It’s been surreal to see an idea become a real movie, and I’m so grateful for everyone who has supported me.”

We will bring you additional information on this feature film with a host of soap opera stars once more details are released. Please stay tuned!