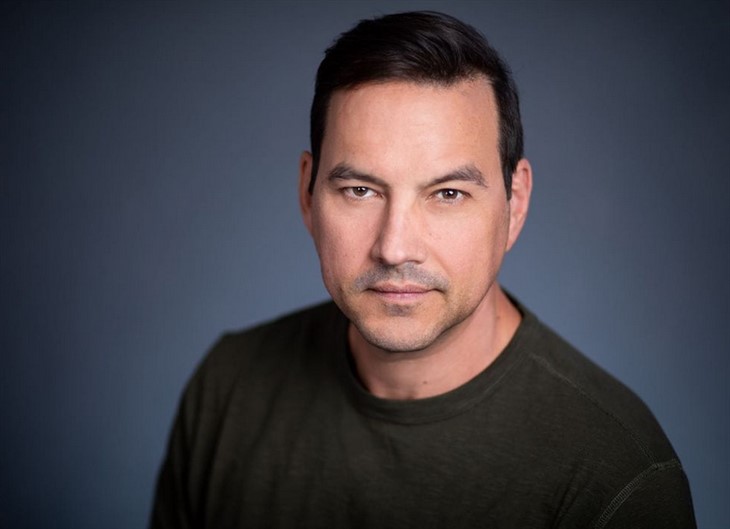 Days Of Our Lives spoilers and updates reveal Tyler Christopher has landed his next big gig. The actor just revealed via social media that he has covid and is recovering but we just heard some amazing news, that Christopher has yet another big credit to add to his already impressive resume. He is set to star as Mr. Sagais in the action/fantasy film, Thor: God of Thunder scheduled for a tentative release this year. This is amazing news as the actor recently wrapped up working on an upcoming series with Jared Cohn (Director) for a yet-to-be-revealed network or streaming platform.

Days Of Our Lives – About Tyler Christopher’s New Gig

So, what do we know about his latest gig? In this new project, Thor’s villainous uncle Loki has escaped Asgard to search for Yggdrasil – The Tree of the Nine Realms. The tree holds the power of the Universe and is hidden away on Earth. With the help of giant wolf god Fenrir, Loki plans to destroy the tree and replant it in his image, giving him dominion over all. Now Thor must follow Loki to Earth to wage an epic battle that will hold the two worlds in their balance

Days Of Our Lives Spoilers: Jack And Jennifer Demand Answers!

The project is produced by David Michael Latt, written by Steve Doucette and directed by Noah Luke. Who are the other members of the cast? Vernon Wells, Myrom Kingery, Vaune Suitt, Tyler Albrecht, Vadim Brunell, Eva Seja, Daniel O’Reilly, Ashford J. Thomas and Neli Sabour round out the cast. Additional casting information may be forthcoming as the film details could be updated.

Christopher, a Daytime Emmy award-winning actor is best known to daytime soap opera viewers for his tremendous years of acting as Prince Nikolas Cassadine on General Hospital. And most recently, his role as Stefan O. DiMera on Days of Our Lives. His recent return to Los Angeles is proving to be a great decision. Of course, we would love to see him back on one of the daytime soap operas but in the meantime, we are proud to see this amazing and beloved actor soaring.

We encourage you to stay tuned for updates on Christopher’s gigs so be on the lookout for more information in that regard.