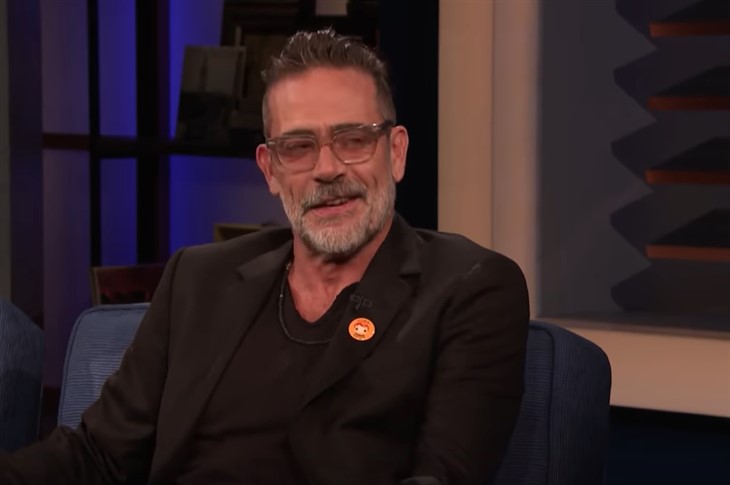 Isle of the Dead spoilers and updates tease that The Walking Dead actor, Jeffrey Dean Morgan, has invited Fear of the Walking Dead actor Alycia Debnam-Carey to join him on Isle of the Dead. In a recent tweet, the actor congratulated the actress for an incredible run at FTWD and asked her how she would feel about New York, alluding to the Isle of Dead, which is set on that location.

“To the incredible @DebnamCarey. You kick ass. Period. On and off-screen. Whatever is next? I’m here for it. Congrats on an incredible run… @WalkingDead_AMC world will miss you… and patiently await yoru return. How do you feel about New York? Xxjd,” Morgan tweeted.

Fans know that The Walking Dead may be on its final run when it airs the last part of season 11 later this year. TWD may be saying farewell, but the original TV series is set to live on through its many spinoffs, including the Isle of Dead, which will feature Negan.

Meanwhile, TWD spinoff, Fear The Walking Dead is working on its seventh season. But when it returns, Alicia, played by Debnam-Carey, will no longer be part of it. The fan-favorite, which has been with the series since it aired its first episode, said goodbye to the show. The character wasn’t killed off but went out on an ambiguous exit, which means Alicia may return to the show in the future. If Morgan had a say, it seems like he would want Debnam-Carey to join him on Isle of the Dead.

Debnam- Carey responded to Morgan’s invitation and thanked him for his kind words. She also mentioned living in New York. Although it’s unclear if she was hinting about the possibility of joining Morgan in Isle of the Dead or if she was just teasing and not alluding to anything at all.

Is Kim Dickens Returning As Madison Clark To The Fear Of The Walking Dead? https://t.co/NAj3lJfKVX pic.twitter.com/XIETHC6AJE

Debnam-Carey said that being part of Fear The Walking Dead was an “extraordinary and life-changing” journey. She’s been with the show for 7 years and has appeared in 100 episodes. However, she decided that she was ready for new opportunities and challenges, and it was time for her to move on.

She thanked the crews and cast for everything they’ve taught her. She’ll be forever grateful and is looking forward to what they will create next.