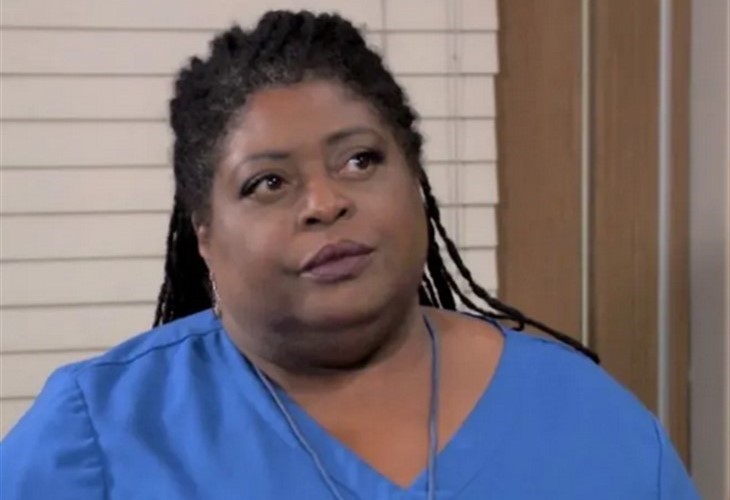 Epiphany was satisfied being a nurse. Epiphany has been able to help many people. Epiphany met Marshall Ashford (Robert Gossett). Marshall had come to Port Charles to reconnect with his son Curtis Ashford (Donnell Turner). Epiphany and Marshall bonded over their love of music. Marshall found out that Epiphany had dreamed of being a doctor. Marshall encouraged Epiphany to study to get into medical school. Epiphany is studying to take the MCAT test. Epiphany has gotten support in her studies from Dr. Portia Robinson (Brook Kerr) and Dr. TJ Ashford (Tajh Bellow). Portia helped Epiphany study for her test. TJ hopes that Epiphany will be able to pass the test. Epiphany is concerned about taking the test but is determined to pass the test to get into medical school.

General Hospital Epiphany is hopeful about her future. Epiphany believes that she can pass the MCAT and get into medical school. Will Epiphany be able to pass the test in order to continue going after her dream of being a doctor? Epiphany wants to find love again. Epiphany has found that Marshall could be a good match for her. Will Epiphany find the love that she is looking for with Marshall? Be sure to catch up on everything happening with GH right now. Come back here often for General Hospital spoilers, news, and updates.