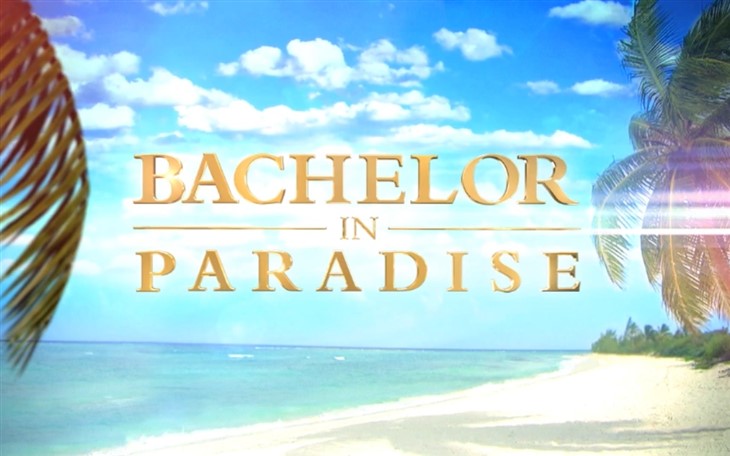 Bachelor In Paradise 2022 updates and spoilers start streaming in now, and a lot of speculation pointed to the cast. Well, until this week, ABC fans didn’t know the exact date, although they expected it in the fall. Now that a premiere date came to light, Steve Carbone, AKA Reality Steve revealed it on Instagram. Additionally, a lot of misinformation was cleared up.

ABC fans know that very often, the vilified and otherwise contestants from other shows in the franchise end up in Paradise. Funny enough, despite that, some long-term relationships do happen. For example, Caelynn Miller-Keys and Dean Unglert come to mind. So do Tanner Tolbert and Jade Roper.  Well, fans know that filming already started and it won’t be too long to wait before fans can watch it.

Bachelor In ParadiseFans obviously speculated about who the cast might be. Actually, they already know that Jesse Palmer went off to film for it. Names like Logan and Victoria Fuller were talked about, as were Rodney, Hunter, and more. Well, Reality Steve said in his Live on Instagram this week, that there are generally too many guesses and speculation about what’s going on. First, though, he confirmed the premiere date as September 27.

Steve confined that so far, the cast had “two Rose ceremonies.” However, he reminded people, that just because the cast is there doesn’t mean they take part yet. However, he did confirm that spoilers suggest that Brandon Jones is there and he gave his rose to Serene Russell from Clayton Echard’s season.

Bachelor In Paradise rumors also suggest they might make it all the way through. Nevertheless, Steve cautions that it’s early days yet, and things can change. Similar spoilers emerge about  Johnny and Victoria Fuller. Aaron and Genevieve seem to be involved as well. Meanwhile, some eliminations already happened. So, who does Reality Steve say is already gone?

One interesting Bachelor in Paradise spoiler revealed that Sally Carson was apparently done the dirty by production and she’s out now. However, it’s not clear if she self-eliminated or not. Meanwhile, Romeo is gone already but, it’s not clear why.

ABC fans commented on the spoilers and there were a lot of them at rapid-fire speed.  One of them said, “Because we know how easily Brandon falls in love…” 😂👏”

Another one noted that it’s really hard to keep up with all the cast and their previous seasons. During the update, names like Erich, Tino, Gabby, and Rachel emerged, as did Teddi and Andrew.

Be sure to catch up on everything happening with BiP right now. Come back here often for more Bachelor In Paradise spoilers, news, and updates.