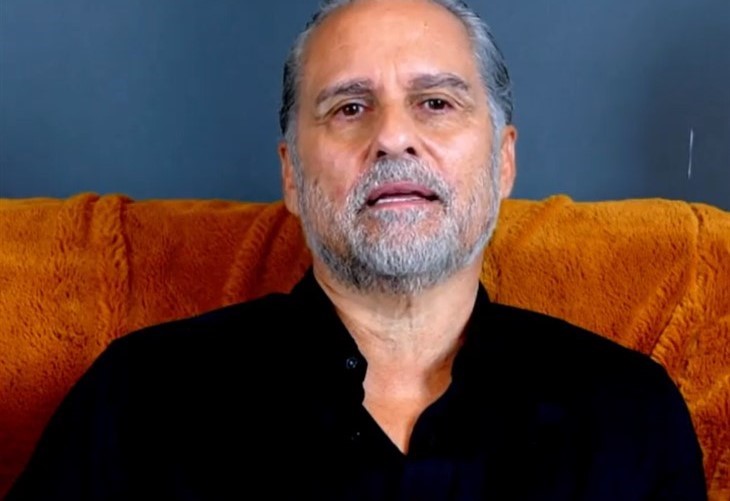 Maurice Benard’s (Sonny Corinthos) son Joshua Benard is following in his father’s footsteps as an actor. After briefly playing Young Sonny for one episode, Benard was brought back to the show daytime drama for an episode as Adam, Josslyn’s (Eden McCoy) schoolmate. He was recently seen on the show again making an apology to Josslyn for the way he acted about the sex tape with her and Cameron (William Lipton). Now, Joshua who is also a musician will be seen in a new HBO series as teased by his father a while back.

HBO gave a series order to a new project helmed by Nathan Fielder. The announcement was made in 2021. It is a half-hour series which is titled The Rehearsal and is written and directed by Fielder who also stars in the new project. Nathan Fielder gives people a chance to rehearse for their own lives in a world where nothing works out as expected.

A teaser/trailer for the project was recently released. In this teaser, Fielder is seen observing security footage from several cameras, with a woman trying to get a young child to sleep. What exactly the group is rehearsing in this situation is still unknown, but with Nathan Fielder, anything is possible as he did well with his previous series. The Rehearsal falls in the genre of comedy so we know we will get some good laughs.

As to what role Joshua Benard will be playing, it is yet to be revealed. The young actor who is ecstatic about this project shared the teaser on his Instagram profile. He said, “been waiting for this hope you all will enjoy seeing my character in the rehearsal”. A release date has not yet been announced but speaking from the trailer the team seems to be aiming for a release in the near future as they revealed it is coming very soon.

In the meantime, are you excited? Are you anticipating seeing Benard’s part in this series? Would you like to see him back on General Hospital maybe this time in a contract role? Please share your thoughts below!