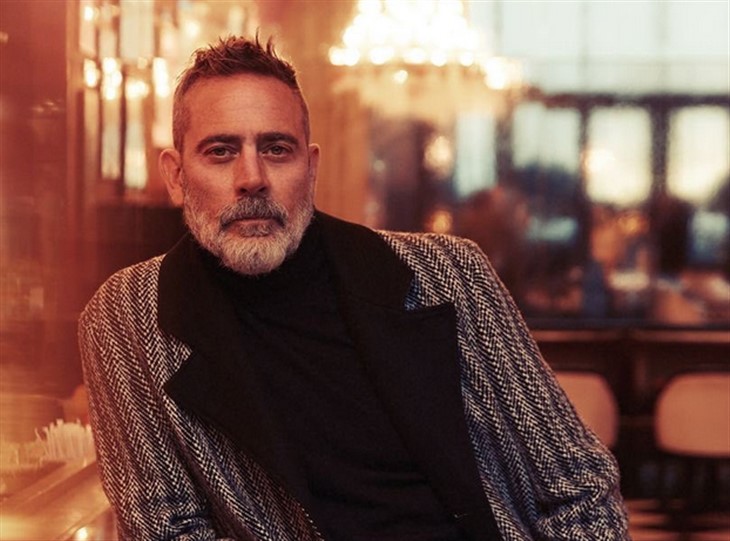 The Walking Dead spoilers and updates tease that Jeffrey Dean Morgan, who plays Negan on the show, teased the return of his character’s old self. The actor hinted that the “wicked is making a return.”

“Crazy to think about. Though stories shall continue. Month and change away from Negan and Maggie strapping up in NYC. No rest for the wicked… and make no mistake… wicked is making a return,” the actor wrote in an Instagram post.

The Walking Dead – Isle of the Dead: What To Expect?

The Isle of the Dead is an upcoming spinoff of The Walking Dead. It stars Jeffrey Dean Morgan and Lauren Cohan. The show seems like it’ll be one of the most riveting spinoffs of the TWD franchise.

Scheduled to air in 2023, Isle of the Dead will comprise six episodes. It will follow the story of Negan and Maggie as the pair travel to New York City for the reason that is yet to be revealed.

“Isle of the Dead’ envisions the popular Maggie and Negan characters traveling into a post-apocalyptic Manhattan long ago cut off from the mainland. The crumbling city is filled with the dead and denizens who have made New York City their own world full of anarchy, danger, beauty, and terror,” as per the show’s official synopsis.

Fans will have to wait until The Walking season 11 part 3 is released to have an idea as to the motivations of Negan and Maggie for going to the Empire State. Thanks to Morgan, who has been providing updates about what’s to come, viewers are starting to get a feel of what’s to come once the show airs next year.

Fans of Fear the Walking Dead already know that Alycia Debnam-Carey left the show last month after appearing in seven seasons. The actress, who played Alicia on the show, is playing a major role in Hulu’s “Saint X.” However, Jeffrey Dean Morgan also wants her to be part of TWD’s spinoff, Isle of the Dead.

The actress lauded Debnam-Carey for a job well done in FTWD. He added that the TWD universe would surely miss her and her character. While they awaited her return, the actor teased and asked her how she felt about New York. There’s no news as to whether Debnam-Carey will join the show. Fans will just have to wait for further announcements.