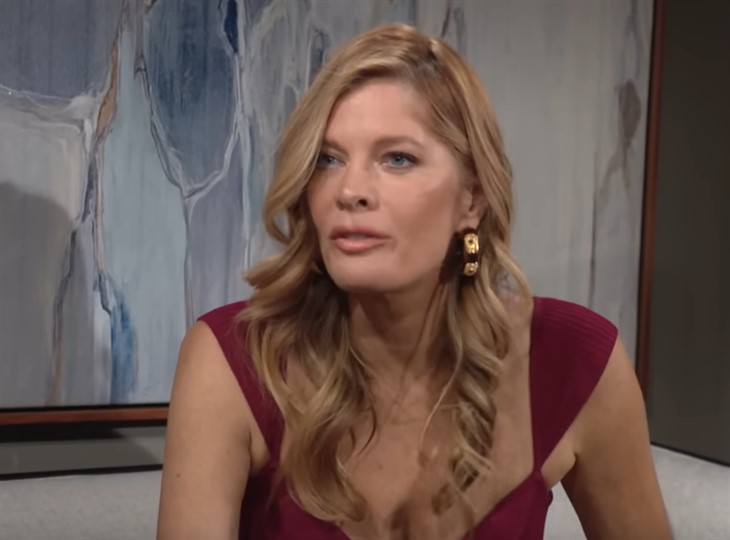 The Young and the Restless (Y&R) spoilers document that Phyllis Summers (Michelle Stafford) opted to leave town temporarily. She needed a break from the drama Diane Jenkins (Susan Walters) provoked.

But if Phyllis is honest with herself, she will have to admit that Diane is not the main reason why life suddenly went haywire in Genoa City, Wisconsin. Instead, Phyllis drove the drama by allowing herself to be thrown off by Diane.

Young And The Restless Spoilers – Jack Abbott Is Worth It

Even if Jack Abbott (Peter Bergman) never reconciles with Phyllis, it still will not be good if Diane convinces Bergman’s character to forgive her murder ruse. Fear of Jack’s deeper feelings has made Phyllis crazy.

Phyllis did not want to hurt Jack after having done so on multiple occasions. So, she resisted falling back in love with Jack. But shortly after this forming pairing realized a reconciliation path, Diane pushed the right buttons.

Diane was never married to Jack. Yes, she had his son, Kyle Abbott (Michael Mealor). But that family never became traditional, meaning no wedding ceremony.

Now, decades later, Diane has a goal. She receives Kyle’s forgiveness and then works on Jack.

Phyllis’ insecurities are real because Jack does appear to have a latent fondness for Diane. However, he remains rightfully leery of her because of her abandonment of Kyle and betrayal of parental responsibility.

The Young And The Restless Spoilers – Phyllis Summers Gets Back Up

Phyllis was glad to hear from Daniel Romalotti (Michael Graziadei, who last appeared in 2016). Summer Newman Abbott’s (Allison Lanier) quickly thinking afforded her mother a needed respite, with Phyllis traveling to see her son. Daniel was last known to be living in the south with his daughter.

Check out my latest #YR post on Celebrating the Soaps! @SoapOperaSpy https://t.co/r0aRuDqBRm

As devoted fans recall, Daniel is the father of Phyllis’ only grandchild (Lucy Romalotti, last portrayed as a baby by Abigail and Olivia Moore in 2013.) Lucy’s mother is Daisy Romalotti (Yvonne Zima, who last appeared in 2012). Daisy was last known to have left a hospital where she was admitted. Her mother, Sheila Carter (Kimberlin Brown), is believed to have been with her.

Diane pales in comparison to Sheila, who is currently a fugitive on The Bold and the Beautiful. Phyllis must keep herself together where this lesser villain is concerned if she hopes to resolve differences with and protect Jack.