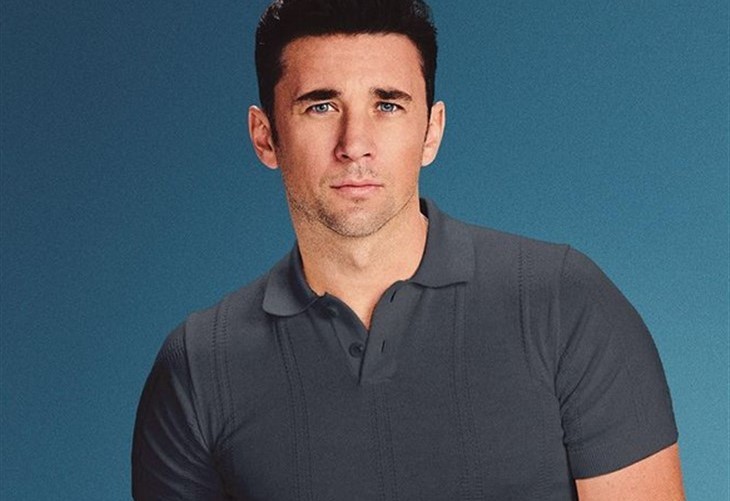 Father’s Day is a holiday of honouring fatherhood and paternal bonds, as well as the influence of fathers in society. It is mostly celebrated in June around the world but celebrated in other months in different places. In Catholic countries of Europe, it has been celebrated on March 19 as Saint Joseph’s Day since the Middle Ages.

Father’s day was founded by Sonora Smart Dodd in the United States and has been celebrated on the third Sunday of June since 1910. The day is held on various dates across the world, and different regions maintain their own traditions of honouring fatherhood.

Days Of Our Lives Spoilers: Jake In Danger After He Finds A Clue In Abigail’s Murder?

Flynn who plays Chad DiMera on Days of Our Lives has played the role of a father to his two children; Charlotte DiMera (Autumn Gendron) and Thomas DiMera (Cary Christopher) but now Flynn is celebrating his first father’s day in real life. He got engaged to GIna Comparetto on May 29, 2015 while he was celebrating his 30th birthday. He and Comparetto got married the following year on October 1, 2016. The couple is gearing up for their 6th anniversary this year but also for their child’s first birthday. It was last October that they revealed that they were expecting their first child. With pictures showing off the baby bump, his wife wrote, “First comes love, then comes marriage, then comes.”

Since that nothing much has been said about the birth of their child. All we do know is that the couple are proud parents and have decided to keep their child out of the media. But, in celebration of the annual day honoring father’s around the world, Comparetto shared a picture of her husband honoring him as a dad. Flynn was seen in the picture wearing a t-shirt with the word father in different languages.

It’s an awesome thing when one becomes a father and we could only fathom the joy it is for the Flynns. Congratulations Billy on celebrating your first father’s day, here’s to many, many more to come. Be sure to watch him weekdays on NBC!