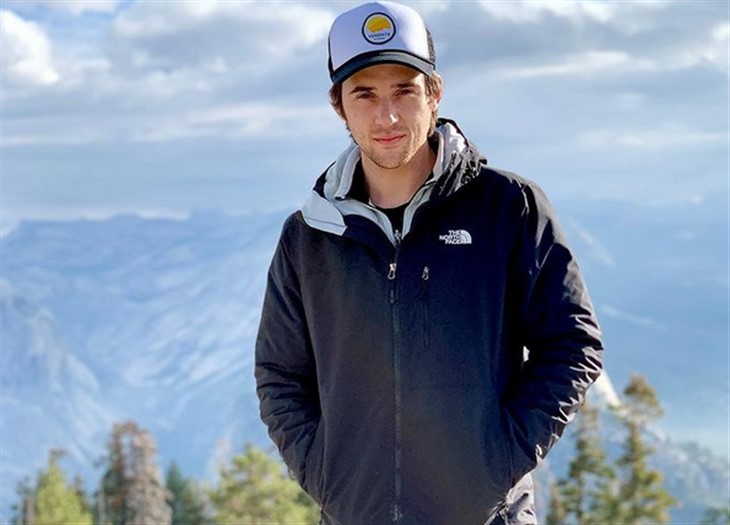 Days of Our Lives spoilers reveal that fans have been wondering why JJ Deveraux (Casey Moss) hasn’t returned. After all, Abigail DiMera (Marci Miller) was JJ’s sister. It turns out that JJ is coming back and will attend the funeral. JJ will also have some scenes with Chad DiMera (Billy Flynn) as they bond over their grief.

DOOL spoilers reveal that Rafe Hernandez (Galen Gering) will continue to investigate Abigail’s murder. However, it won’t be easy. Not only was it poorly staged to look like a robbery gone bad but the person who has the jewelry isn’t the one who killed Abigail. So, that will definitely complicate the investigation.

When Abigail’s murder was confirmed, it was stated that Jack Deveraux (Matthew Ashford) and Jennifer Horton (Cady McClain) would come back. At that time, there was no mention of JJ, which irritated fans on social media.

However, JJ will come back during the week of June 20. JJ will want to be in Salem to grieve with Jennifer and Jack. Plus, JJ will demand answers regarding the investigation just as much as Abigail’s other loved ones.

Days Of Our Lives Spoilers – Bonding with Chad DiMera

Days of Our Lives spoilers reveal that JJ will also spend some time with Chad. It is teased that the two will talk about Abigail and the profound loss her death leaves in everyone’s lives. JJ might regret moving so far away and not coming back to Salem more often. JJ could feel that he should have been around more all those times Abigail needed support.

It is teased that Abigail’s funeral will be within the next week or two. Abigail was a much-loved resident of Salem. So, there will probably be a big turnout. Of course, Jack and Jennifer might decide to just have a small, intimate funeral. In any case, JJ will be there and everyone will get to say their final goodbyes.

Jack and Jennifer are supposed to leave Salem during the week of June 27. However, will JJ be sticking around or will the character leave town as well? Plus, there is the murder investigation. It is supposed to be a summer murder mystery, so Abigail’s family will want answers sooner rather than later. Will Rafe finally arrest someone and if so, will that person actually be the one who killed the Salemite?

What do you think of Casey Moss coming back as JJ Deveraux? Will JJ only be sticking around for the funeral, or could we get the character back full-time? Share your thoughts and remember to keep watching the NBC soap to see what happens next.