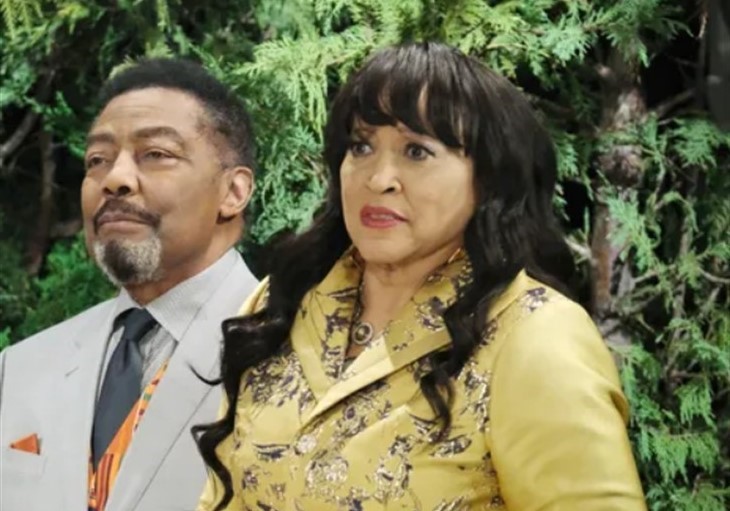 Days Of Our Lives spoilers and updates reveals during the week of June 27, there are some interesting casting tidbits for Days of Our Lives. The drama of Abigail’s (Marci Miller) continues, Abe (James Reynolds) and Paulina (Jackee Harry) will celebrate their nuptials and more will unfold in Salem during the course of the week.

First up on the return list is Casey Moss who reprises his role as JJ Deveraux, the younger brother of Abigail and Gwen (Emily O’Brien). JJ is the son of Jack (Matthew Ashford) and Jennifer Deveraux (Cady McClain).

He joined the series back in 2013. He was last seen on the show in 2020 when he had returned for a very brief period. Now, his return to Salem will be to mourn the passing of his beloved sister. Look for him to share his grief with Chad (Billy Flynn). Moss recently got engaged to his longtime girlfriend and former Days co-star, True O’Brien who won a Daytime Emmy award for her role as Paige Larson.

Next up on the return list, is Evan played by Brock Kelly. He was first seen on the show in 2005 when he briefly played a character named Josh. He would later return to the show in a new role as Christian Maddox aka Evan Frears in 2019. He recently returned when Allie (Lindsay Arnold) who was possessed by the devil recruited him to help with the plan of stealing Ben (Robert Scott Wilson) and Ciara’s (Victoria Konefal) baby. Evan is back when his father delivers some surprising news to him.

Also returning is George DelHoyo as Orpheus. Among those on this list, he has been on the show the longest. His first appearance on the NBC daytime soap opera was back in 1986. He has since then made sporadic visits and has been tied into some of the most dramatic and fun storylines on the show. Orpheus is back on the canvas during the week of June 27 when he shares some very surprising news with his son.

So, fans are excited about these returns? Are you looking forward to what’s about to come on DAYS?